Baptism is not Optional 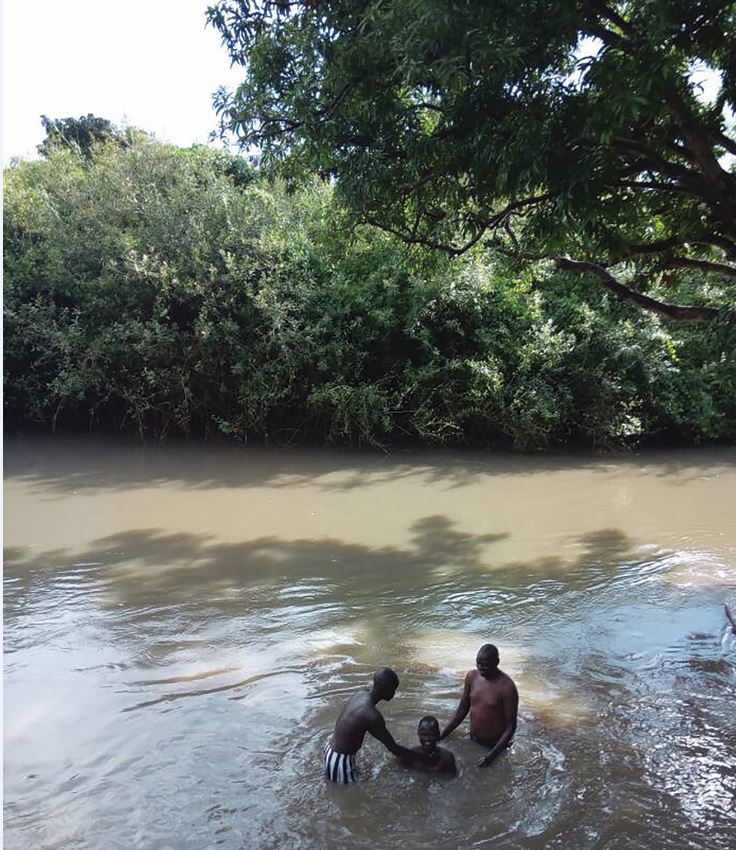 I USED TO wonder why Christadelphians get so hung up on the subject of baptism, but now I know. Quite simply, it’s because they take the Bible seriously.

I want to show you one particular ‘golden thread’ which runs from Genesis to Revelation.

In Genesis 6 we read of Noah, who built a huge boat to save his family and the animals with them from the Flood which God sent to sweep away the wickedness of the world. So a principle was established— salvation by means of water.

In Exodus 14 we see the nation of Israel escaping from the pursuing Egyptian army by miraculously passing through the Red Sea. The Apostle Paul says this was symbolic of baptism (1 Corinthians 10:2): they were being cleansed from their life of slavery so they could become God’s people.

The thread shines through the New Testament. It’s there all the time, and everywhere. Baptism—being dipped completely under water—was how people became Christians.

Jesus Christ himself is surely our supreme example. In Matthew 3 he comes to John the Baptist and requests John to baptise him. As Jesus has no sins to confess John tries to resist the request by stating that he should himself be baptised by Jesus. “But Jesus answered and said to him, ‘Permit it to be so now, for thus it is fitting for us to fulfil all righteousness’. Then he allowed him” (v. 15).

Can I put Jesus’ reply in simple English? “Allow this to happen now, as I ask, because this is how we fulfil all righteousness.”

So I have to ask myself the question: if Jesus Christ, my perfect and holy Saviour, considered it necessary to be baptised, do I ignore that, or should I follow His example?

Perhaps you feel that you were baptised as a baby, and maybe in your teens you were ‘confirmed’. Isn’t this just as valid as being baptised as an adult? I’m afraid that according to the Bible it is not. I invite you to read just three chapters, Acts chapters 8–10. You’ll see the baptisms of many people in Samaria, a eunuch in the desert, Saul after he was converted on the road to Damascus, and the Roman centurion Cornelius and his household. They were all baptised after they understood and believed the Gospel message.

If you’re thinking that “baptism isn’t for me”, please think again—because, surely it is.