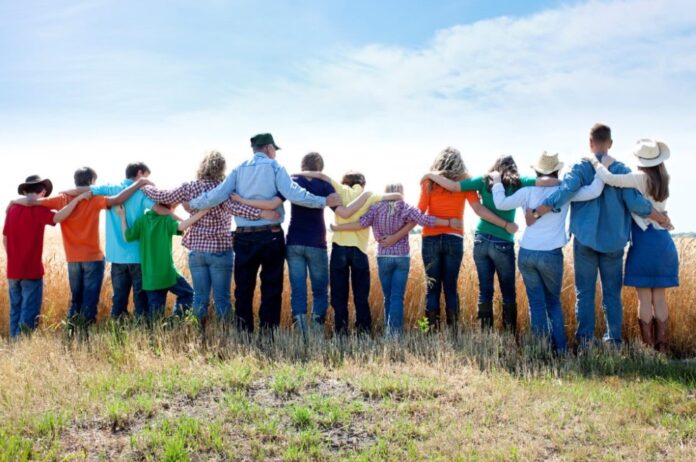 THE BASIC ANSWER to this question is straightforward: anyone can say the words of a prayer to God. But that is not really the point! When I was a young girl there was a strict schoolteacher who scared me. I used to pray that she would be ill so that I would not have to face her. No doubt God was aware of my foolish childish words, but happily they had no effect. So the real issue is: when is prayer acceptable to God?

Prayer in the Bible

There are many prayers recorded in the Bible. Jesus prayed regularly and for hours at a time, sometimes all night (Luke 6:12). At the request of his disciples he taught them what we know as ‘the Lord’s prayer’ (Luke 11:1–4). This is a sample prayer for baptised Christians, who are members of God’s family and therefore entitled to call Him ‘father’. The apostles were in the habit of praying regularly (Acts 2:42). Paul told believers to ‘pray without ceasing’ (1 Thessalonians 5:17), and to ‘continue steadfastly in prayer’ (Colossians 4:2). We’re assured that prayer can achieve a great deal (James 5:16). Prayer is important.

But not all prayer is acceptable. Jesus told a chilling parable about a religious ruler who believed he was praying to God. In reality, however, he was just congratulating himself (Luke 18:9–14), and so he was wasting his time. Jesus warned not to make a show of praying, but to do it privately and in simple, humble terms; not using empty repetitions (Matthew 6:5–7). Furthermore, he taught not to hold grudges against other people when praying to God (Mark 11:25–26).

Consequently, there are some prayers that God does not accept. The Israelite king Saul reached a point where God would not answer him ‘either by dreams, or by Urim, or by prophets’ (1 Samuel 28:6). Later, when the Jewish nation had forsaken Him, God refused to hear the people (Isaiah 1:15). And He repeatedly ordered His faithful prophet Jeremiah not to pray for the nation because He would not hear him (Jeremiah 7:16, 11:14, 14:11–12). Clearly then, the content of a prayer, the attitude of the person praying, and the nature of their relationship with God all matter.

Many, many prayers are heard and answered. There are lots of examples in the Bible. But even if God accepts a prayer He does not always grant the requests that are in it. The Apostle Paul pleaded with the Lord three times that a problem would be taken away, but in the Lord’s wisdom his request was not granted (2 Corinthians 12:7–10). And, of course, the ultimate example is Jesus who prayed in anguish in Gethsemane:

Father, if you are willing, remove this cup from me. Nevertheless, not my will, but yours, be done (Luke 22:42).

The cup of suffering and death by crucifixion were not removed. It was God’s will for Jesus to endure this. But Jesus had asked for God’s will to be done, and he really meant it—so in that sense his request was granted. This is a key lesson for us.

The Apostle James addresses the issue in his letter, where he encourages his readers to pray, and to pray in an acceptable way.

If any of you lacks wisdom, let him ask God, who gives generously to all without reproach, and it will be given him. But let him ask in faith, with no doubting, for the one who doubts is like a wave of the sea that is driven and tossed by the wind. For that person must not suppose that he will receive anything from the Lord (James 1:5–7).

So faith and confidence are intrinsic parts of prayer. Now there is little point in having confidence in something that God has not actually promised: something that He will not do. That is fake faith. And we cannot work out for ourselves what God wants. We need to read His word and learn about and from Him. Then we can offer prayers that are acceptable to Him. Of course, it is entirely up to Him what He does with any prayer: it is not our place to tell Him what He can or should do. But it is still our place to approach Him in the right way, trying to accept His will and acknowledging our position in His sight.

Anyone can say a prayer. Prayer, however, should be consistent with the principles described in the Bible. It should be offered in a way acceptable to God, and it should reflect the correct relationship between us and God. And of one thing we can be sure:

The Lord is far from the wicked, but he hears the prayer of the righteous (Proverbs 15:29).