The Problem with Rules 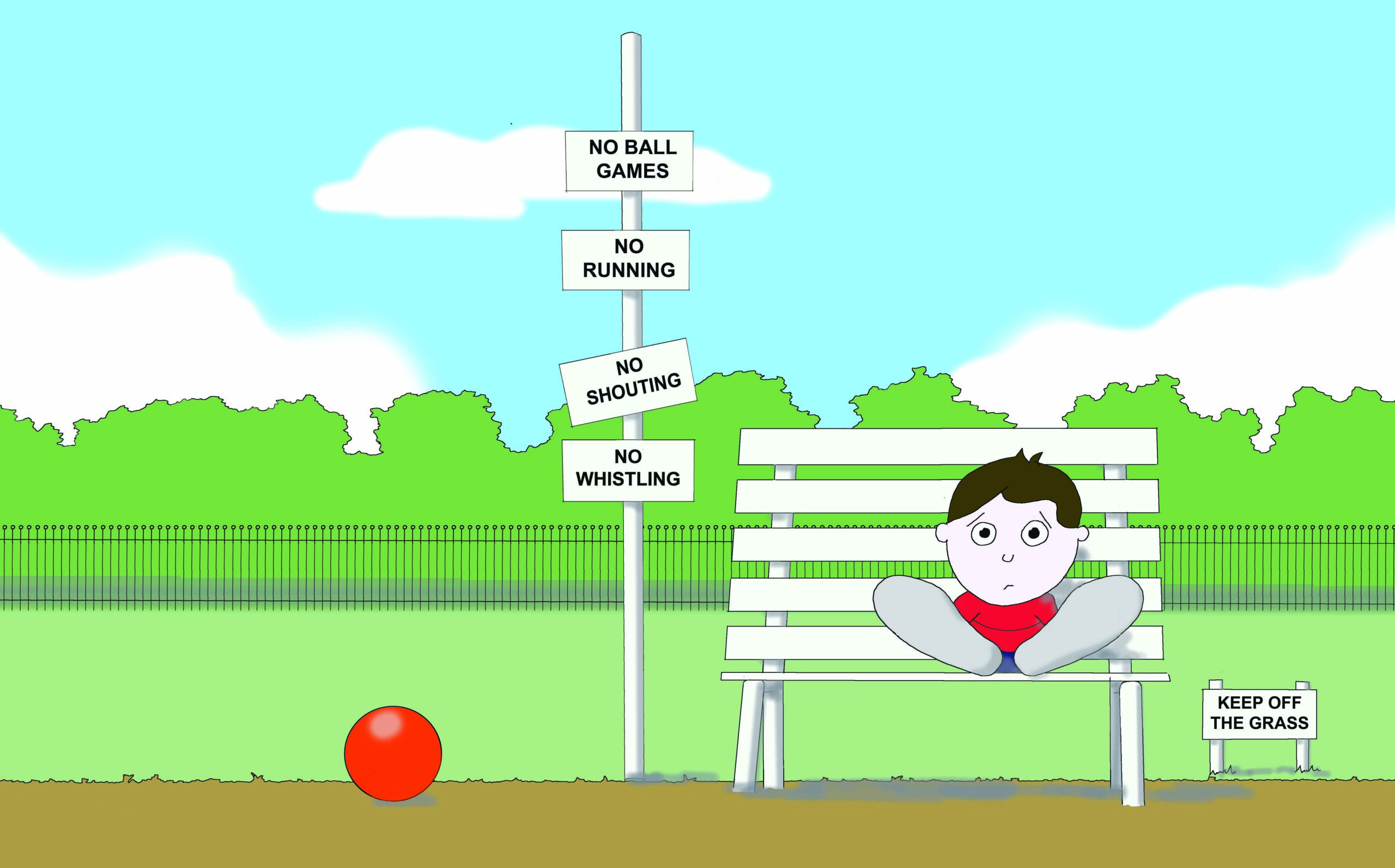 RULES are essential. They show us what’s right and what’s wrong, they show us the boundaries of good behaviour, they make it possible for us to live together. Imagine a school without rules—it would be dominated by the few students who could thump the hardest, and nobody would learn much. Imagine roads without rules—nobody would be safe. Without rules, society could not function.

There are rules in the Bible, as you’d expect. For example ‘You shall not murder’ and ‘You shall not steal’. These are two of the Ten Commandments, the fundamental rules which God gave to His people Israel as a basis for their society (you can read them all in Exodus 20). They’re part of the system of laws called the Law of Moses, which is contained in the books of Exodus, Leviticus, Numbers and Deuteronomy.

There’s an odd thing about the Law of Moses, which sets it apart from most other systems of law. And that is, it’s concerned not just with what you do, but the way you think. For example in the instructions about treating immigrants, you don’t just get the law but you get the reason as well: “You shall neither mistreat a stranger nor oppress him, for you were strangers in the land of Egypt” (Exodus 22:21). And again in legislation about personal relationships: “You shall not hate your brother in your heart. You shall surely rebuke your neighbour, and not bear sin because of him. You shall not take vengeance, nor bear any grudge against the children of your people, but you shall love your neighbour as yourself: I am the Lord” (Leviticus 19:17–18).

The Law was not just a system of rules. God is not just concerned with obedience, He wants us to think about what we do. The purpose of the Law which He gave to His people was that they should learn about Him, and become like Him: “Blessed are the undefiled in the way, who walk in the law of the Lord! Blessed are those who keep His testimonies, who seek Him with the whole heart!” (Psalm 119:1–2).

Jesus and the Rule-Makers

By the time of Jesus Christ, 2000 years after the Law was given, things were in a bad state. The Law was administered by religious elites—scribes, Pharisees and lawyers—they loved rules and they’d added many others besides the ones God had given. Their religion was all about following rules, and not at all about reforming their thinking. Jesus was frequently exasperated by the way they abused the Law.

On one occasion they found fault with Jesus’ disciples because they weren’t properly following the lawyers’ rules. Jesus rounded on them, quoting the words of the prophet Isaiah:

Well did Isaiah prophesy of you hypocrites, as it is written: ‘This people honours Me with their lips, but their heart is far from Me. And in vain they worship Me, teaching as doctrines the commandments of men’ (Mark 7:6–7).

‘Hypocrite’ is a Greek word, it means ‘actor’. These rule-keepers were just pretending to worship God. Their heart was not in it.

It’s easier to follow rules than change your thinking. You can tick rules off when you’ve done them. You can congratulate yourself when you haven’t broken one. You can bend a rule, and tell yourself that you’re still OK because you haven’t exactly broken it. You can compare yourself with other people who may not keep the rules as well as you, and feel good about yourself. You can be as selfish, spiteful and lecherous as you want, and as long as you don’t actually break a rule you’re all right. If your religion is about keeping rules, you can tell yourself that you’ve earned its reward. Christianity is not like that.

The Christian life is about being changed. The Bible does contain rules, such as ‘You shall not murder’ and ‘You shall not steal’, and it’s necessary that followers of Christ try their best to keep them all—but the rules are not an end in themselves, what they do is help us in the process of change.

And do not be conformed to this world, but be transformed by the renewing of your mind, that you may prove what is that good and acceptable and perfect will of God (Romans 12:2).