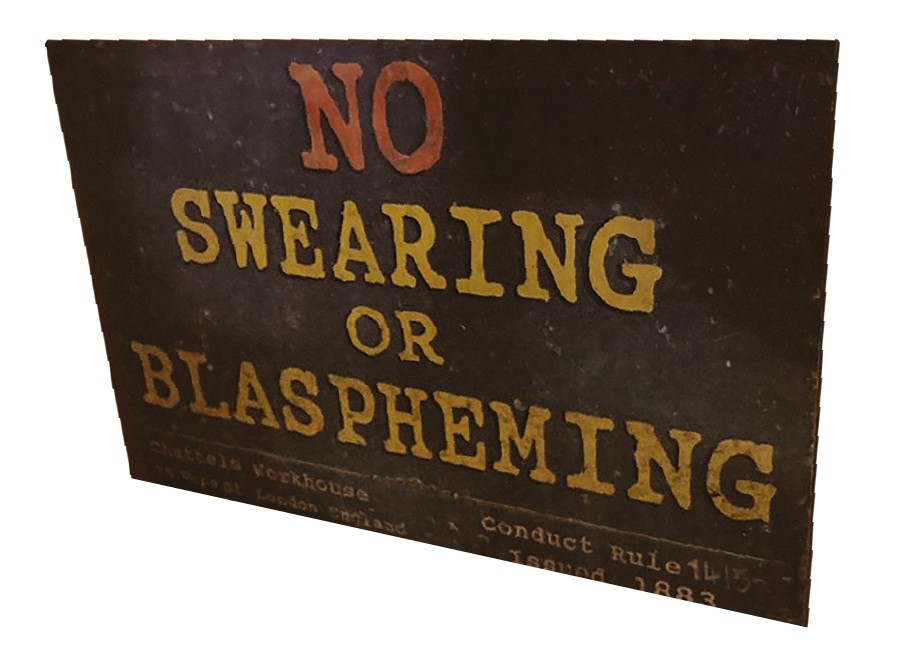 WE LIVE IN a world which is increasingly atheistic. Fewer and fewer people identify with organized religion, or any faith at all.

But strangely, the names of God and of Jesus Christ feature very commonly in everyday speech. They are used mostly as casual exclamations. People who use this language are generally oblivious to the fact that it is offensive and upsetting to those who believe in and worship God.

It is not just believers who find this language offensive. The Bible makes it clear that God hates it. The Israelites had to use the name of God with great reverence. It is one of the Ten Commandments which God gave His people through Moses:

You shall not take the name of the Lord your God in vain, for the Lord will not hold him guiltless who takes his name in vain (Exodus 20:7).

Respect for God’s name is emphasized throughout the Old Testament, for example Deuteronomy 28:58, Malachi 4:2, and Psalm 8:1: ‘O Lord, our Lord, how majestic is your name in all the earth!’

In the ‘Lord’s prayer’ which Jesus gave his followers as an example of how we should address God, he began with the phrase, ‘Our Father in heaven, hallowed be your name’ (Matthew 6:9). ‘Hallowed’ means ‘greatly revered’, and if we remembered that we would never use God’s name carelessly.

It is not only God’s name which must be treated with respect. Of Jesus himself we read:

God has highly exalted him and bestowed on him the name that is above every name, so that at the name of Jesus every knee should bow (Philippians 2:9–10).

God loves us so much that He gave His only Son to die to save us from our sins (John 3:16). Jesus Christ showed his love for us by willingly laying down his life for us (John 15:13). What does it say about us, if we repay that love by using their names as swear words?