Miracles in a Time of Famine 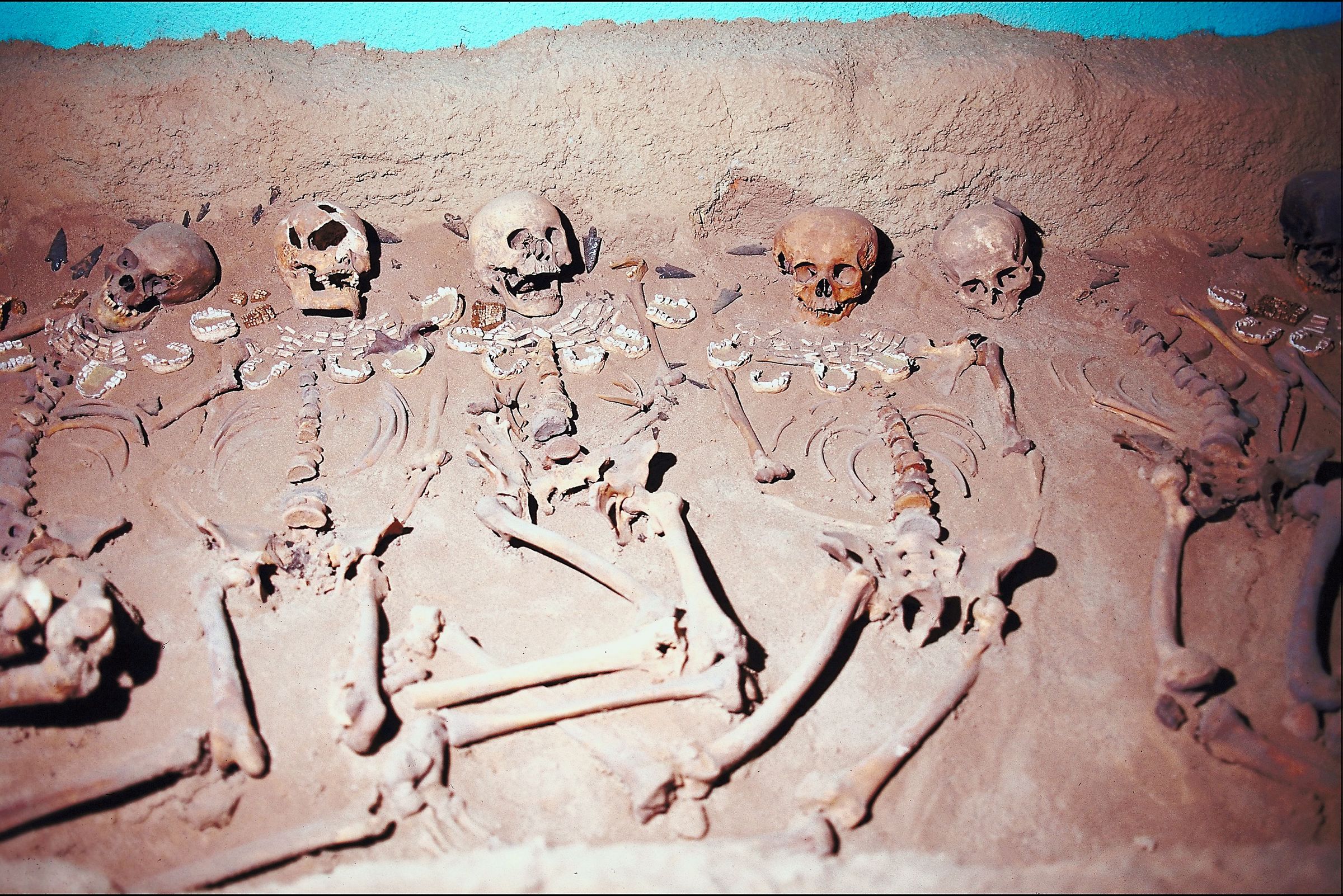 The famine in the city was so severe that small amounts of food were selling for amazing prices. One example was the head of a donkey for 80 shekels, perhaps about £4000 at today’s prices. There was even worse, women were eating their own children, they were so desperately hungry.

What happened in Samaria was to be an awful warning of what would happen later in Jerusalem. The prophet Jeremiah used this picture to foretell the horrors that would be experienced in Jerusalem when the city was besieged by the Babylonians.

See, O Lord, and consider! To whom have You done this? Should the women eat their offspring, the children they have cuddled?… The hands of the compassionate women have cooked their own children; they became food for them in the destruction of the daughter of my people (Lamentations 2:20, 4:10).

It was also a fulfilment of the warnings which Moses made just as the people were about to enter the promised land, if they were not faithful to God.

You shall eat the fruit of your own body, the flesh of your sons and your daughters whom the Lord your God has given you, in the siege and desperate straits in which your enemy shall distress you (Deuteronomy 28:53).

The king of Israel seemed to think Elisha was to blame for all of this, and sent a man to try and take Elisha, perhaps to kill him, as if that would solve the problem. The murderous messenger arrived at Elisha’s house, bent on removing the prophet of God.

However, Elisha had good news for him:

Hear the word of the Lord. Thus says the Lord: Tomorrow about this time a seah of fine flour shall be sold for a shekel, and two seahs of barley for a shekel, at the gate of Samaria  (2 Kings 7:1).

The appalling siege was about to end. The Lord God was about to intervene and bring relief to the inhabitants of Samaria. The prices which are mentioned were far below what had been charged, back down to normal prices.

The king’s right-hand man, described as a captain, was sceptical:  Look, if the Lord would make windows in heaven, could this thing be? (v2).

Elisha warned him, “you shall see it with your eyes, but you shall not eat of it” (v2).

The way that God saved Israel is most touching. The story concerns four lepers, excluded from the city because of their dreadful disease, yet like the rest of the population starving to death. They decided that if they stayed where they were, they would starve. If they entered the Syrian camp, they might be fed, or they might be killed, either of which was preferable to a slow, lingering death.

At first light they entered the Syrian camp, to find it strangely empty. They could not understand it. Where were all the soldiers? What could have happened?

The answer was simple. The Lord God had intervened in a dramatic way.

The Lord had caused the army of the Syrians to hear the noise of chariots and the noise of horses—the noise of a great army; so they said to one another, “Look, the king of Israel has hired against us the kings of the Hittites and the kings of the Egyptians to attack us!”  Therefore they arose and fled at twilight, and left the camp intact—their tents, their horses, and their donkeys—and they fled for their lives (2 Kings 7:6–7).

The noise, and the noise only, had been sufficient to scare hardened Syrian soldiers, and they had fled for their lives. The camp was abandoned. The four lepers wandered into the first tent they came to, ate and drank what was left, and helped themselves to silver, gold, and clothing, before hiding them and visiting the next tent. They did not need to eat, but again helped themselves to what was left, before they suddenly realised the wider implications of what they were doing. They said:

We are not doing right. This day is a day of good news, and we remain silent. If we wait until morning light, some punishment will come upon us. Now therefore, come, let us go and tell the king’s household (v9).

They now headed into the city of Samaria with the amazing news that the siege was over, the Syrians had fled, and there was an abundance of food available.

The king, summoned from his bed in the middle of the night, was sceptical, suspecting a Syrian plot. He guessed that once the Israelite army entered the camp, they would be ambushed.

Fortunately, wiser advice prevailed, and a small party was sent out to go as far as the river Jordan to see if the report of the lepers was true.

They found everything abandoned, and the path littered with clothing and equipment which had been dropped by fleeing soldiers. The news spread like wildfire, the people rushed down to the Syrian camp, plundering it for all of the food and valuables. It happened as prophesied; a seah of flour, just over seven litres, was on sale for a shekel; two seahs of barley for the same amount.

There was a sequel to this incident. The Shunammite woman, whose son Elisha had restored to life by the power of God, was warned to flee from the famine which was to follow the siege of Samaria. Elisha warned her that it would last for seven years. Such a famine would be devastating in its effects.

The woman did as Elisha suggested, and moved into Philistia for seven years. When she returned it was to find that she needed to appeal to the king for her land and house to be returned to her. Presumably someone had thought she did not intend to return and had decided to occupy it.

When the woman arrived at the king’s palace, she found that Gehazi, Elisha’s servant was there, talking with the king about all the great things this man of God had done. Gehazi had just reached the point in his account when Elisha had restored the Shunammite’s son to life:

The king appointed one of his court officials to restore the estate of the woman, not only the property, but also the results of the harvest since she had moved to Philistia.

This may appear an inconspicuous and unimportant detail, but it demonstrates the care which the Lord God has for those who are His faithful servants. It is a detail which could be repeated many times from scripture.

It also reminds us that apparent coincidences are often deliberate acts by the Lord God. He was at work in the life of the woman of Shunem, on more than one occasion.