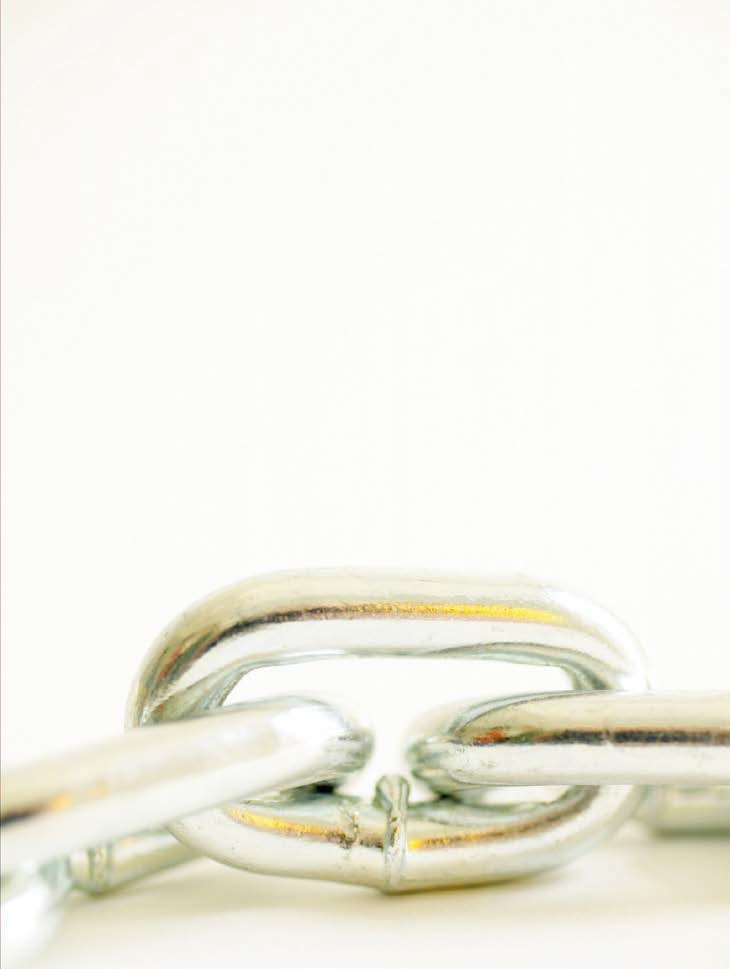 Nehemiah was a Jewish exile who served as a cup-bearer to the Persian monarch, Artaxerxes, in about 446 BC. Following the decree of Cyrus in 536 BC, some of the Jews had returned to the land of Israel. However, adversaries had succeeded in slowing down the work of restoration. Now, some 90 years later, the walls of Jerusalem were still in a state of disrepair. Nehemiah prayed to God about it (1:4–11).

Nehemiah’s sorrow for the state of Jerusalem showed in his face. Artaxerxes demanded to know the reason for his fallen countenance. A quick prayer to God by Nehemiah (2:4) was immediately answered.

Artaxerxes gave Nehemiah authority to go to Jerusalem and personally take charge of the rebuilding work. The first thing Nehemiah did was to undertake a night-time survey to assess the state of the walls (2:12–15). Then he mobilised the people to repair sections of wall (3:1–32).

Despite further opposition from local tribes, the wall was completed in a mere 52 days (6:15).

Ezra the scribe had returned to Jerusalem some eleven years earlier (Ezra 7) and for a while had been able to instruct and encourage the Jews in the ways of God. Now, with Nehemiah as Governor of the land, opposition was kept at bay, though the Jews themselves needed further reform.

Ezra and his assistant priests read daily to them from God’s word, when they assembled with their families in the streets of Jerusalem. They all saw the need to change their ways, including some religious leaders – who were among the worst offenders (13:29).