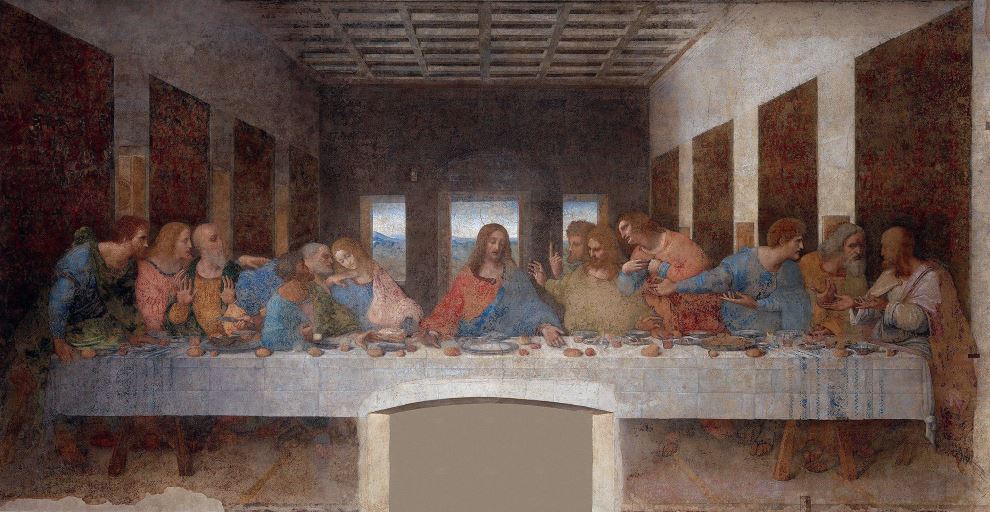 In his prayer at the Last Supper Jesus said “I have glorified You on the earth. I have finished the work which You have given me to do. And now, O Father, glorify me together with Yourself, with the glory which I had with You before the world was” (John 17:4-5). This sounds very much as though Jesus is co-equal and co- eternal with the Father.

THIS IS ONE of the most beautiful prayers in the Bible. It’s a prayer of the Son to his Father that the love and unity which they have between them may be shared with his disciples. When you read the chapter through, it’s clear that Jesus was sent by his Father, was given his work by his Father, he’s glorified his Father; his Father gave him his disciples… so the first question is, does this really sound like the prayer of one who is co-equal with his Father?

So what about verse 5? “And now, O Father, glorify me together with Yourself, with the glory which I had with You before the world was.”

When the Lord says “with you” the Greek word “with” can mean ‘with’ or ‘from’, it’s the same word that’s used in Acts 9:14 when Saul had authority ‘from’ the chief priests. It does not mean that Jesus’ glory was inherent in himself, or equal to his Father’s glory. (It’s clear from v. 22 that it was the glory which God gave him.) But how did Jesus have glory before the world was?

The key is the principle that God is outside time—He knows the end from the beginning. “Remember the former things of old, for I am God, and there is no other; I am God, and there is none like Me, declaring the end from the beginning, and from ancient times things that are not yet done, saying, ‘My counsel shall stand, and I will do all My pleasure’” (Isaiah 46:9–10). Jesus is the focus of God’s purpose with the world, God knew and loved him before the world was.

God also knew and loved His other children before the world was: “Just as He chose us in Him before the foundation of the world, that we should be holy and without blame before Him in love” (Ephesians 1:4, see also Matthew 25:34).

Back to John 17: Jesus is one with his Father, and he wants his disciples to share in that unity (vs. 11 & 21). This is not about a Trinity, it’s about a Multiplicity! When you read it this way the chapter is immensely more powerful and profound, not to mention more logical, than when you read it with the assumption that Jesus is the second person of the Trinity.