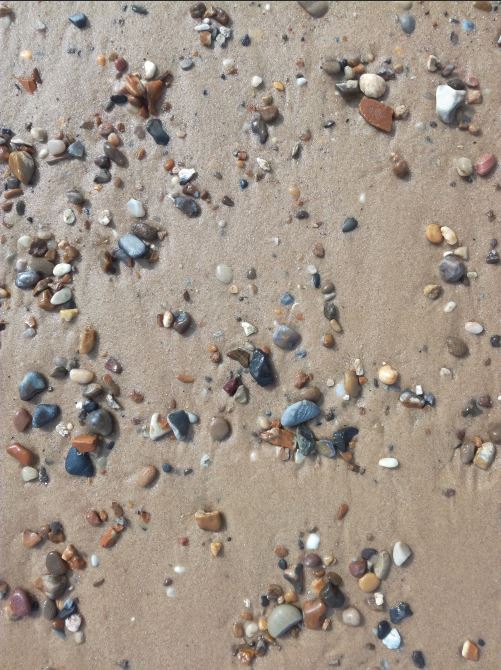 In your magazine you speak of Israelites and Jews as one and the same. They’re not! Jews are Israelites but not all Israelites are Jews.

THAT’S CORRECT. ‘Jew’ actually means ‘man of Judah’, and Judah was just one of the 12 tribes of Israel. So why do we use the name ‘Jews’ to refer to all people of Israel?

Not all Jews are from the tribe of Judah. During the declining years of the northern kingdom it seems that many of its people sought refuge in the southern kingdom, particularly during the prosperous reigns of Josiah and Hezekiah (see for example 2 Chronicles 15:9 and 30:11), so there will have been representatives of all the 12 tribes in the southern kingdom when they were taken captive and when they returned (see Acts 26:7).

Also there are many theories about the fate of the ‘lost ten tribes’ from the Assyrian captivity, with various modern ethnic groups claiming descent from them.

The Bible foretells a regathering of the Jewish people to the land of Israel in the ‘latter days’ (for example Jeremiah 23:3 and Ezekiel 38:8). This has started to happen, as evidenced by the existence of the nation of Israel since 1948. The regathered Jews in Jerusalem will play a key role in the events surrounding the return of Christ (for example Zechariah 12). But there are tantalising glimpses in prophecy of a bigger return of Israelites to their land, which will happen after Christ has established his Kingdom, and will involve all the 12 tribes: Thus says the Lord God: “Surely I will take the children of Israel from among the nations, wherever they have gone, and will gather them from every side and bring them into their own land; and I will make them one nation in the land, on the mountains of Israel; and one king shall be king over them all; they shall no longer be two nations, nor shall they ever be divided into two kingdoms again” (Ezekiel 37:21–22).