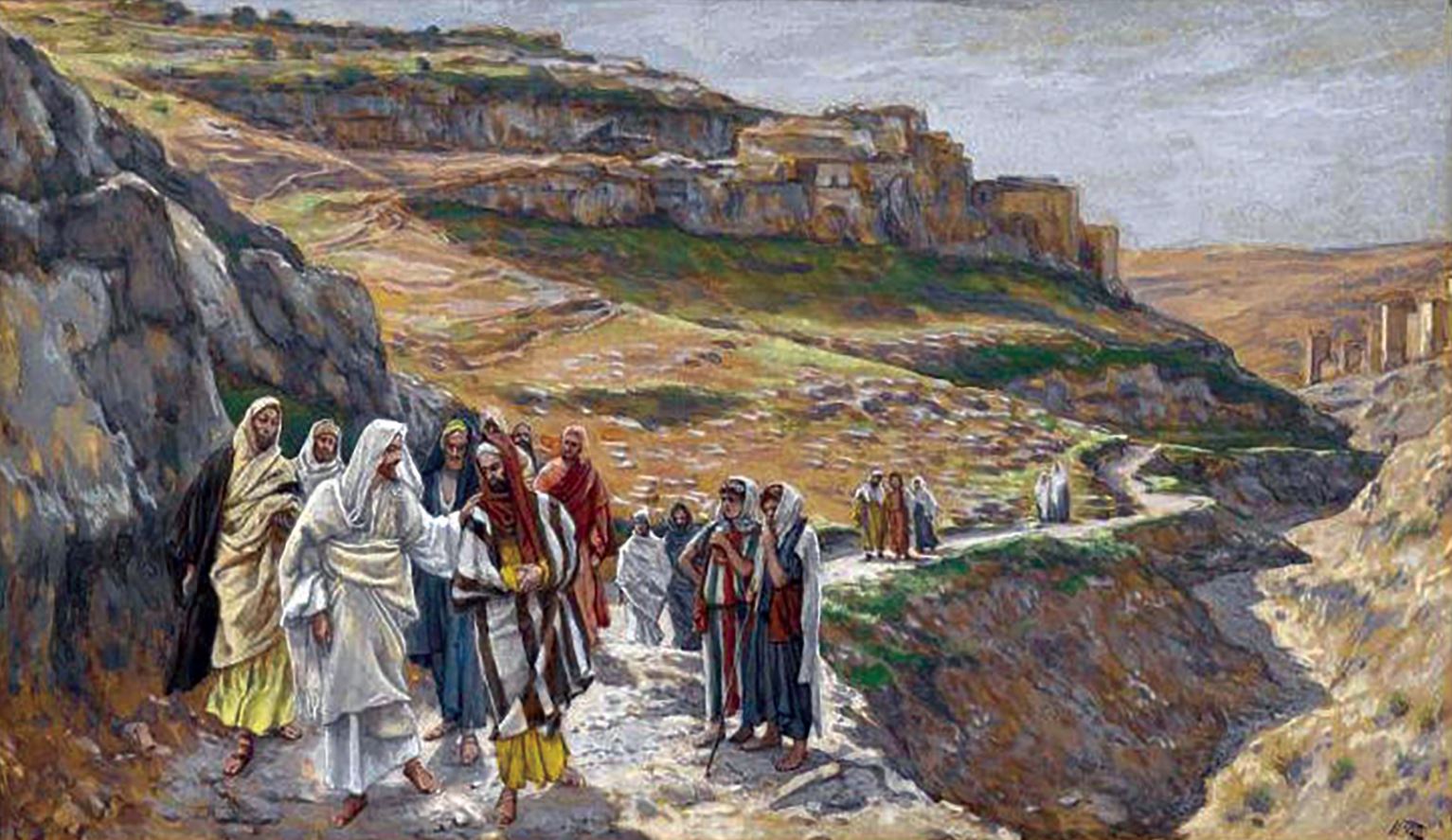 HE IS BOTH. His mother was Mary, his father was God. As the angel said to Mary: ‘And behold, you will conceive in your womb and bear a son, and you shall call his name Jesus. He will be great and will be called the Son of the Most High’ (Luke 1:31–32).

The terms ‘son of man’ and ‘son of God’ are both used throughout the Bible. ‘Son of man’ can be a general term for a human, for example ‘Put not your trust in princes, in a son of man, in whom there is no salvation’ (Psalm 146:3). ‘Son of God’ usually refers to Godly people, for example ‘all who are led by the Spirit of God are sons of God’ (Romans 8:14). But the majority of times each phrase occurs, they are referring to Jesus Christ, and when they’re used of him they have a special significance.

‘Son of man’ is the term Jesus habitually used when he was referring to himself. It emphasises his humanity: he is one of us. The term ‘Son of God’ tended to be used by other people, when they recognised who he was. If you have a concordance or searchable Bible app it’s interesting to look at the occasions when the term ‘Son of God’ appears in the four Gospels. This is a key passage:

Now when Jesus came into the district of Caesarea Philippi, he asked his disciples, “Who do people say that the Son of Man is?” And they said, “Some say John the Baptist, others say Elijah, and others Jeremiah or one of the prophets.” He said to them, “But who do you say that I am?” Simon Peter replied, “You are the Christ, the Son of the living God.” And Jesus answered him, “Blessed are you, Simon Bar-Jonah! [that is, Simon son of Jonah] For flesh and blood has not revealed this to you, but my Father who is in heaven (Matthew 16:13–17).

Jesus is the Son of Man. He lived and died, and his life changed the course of history. This is a fact. He also claims to be the Son of God. It’s for you to look into this claim, as God has revealed it to you in His Word the Bible, and decide whether or not you believe it—because if you do, it will change the course of your life.