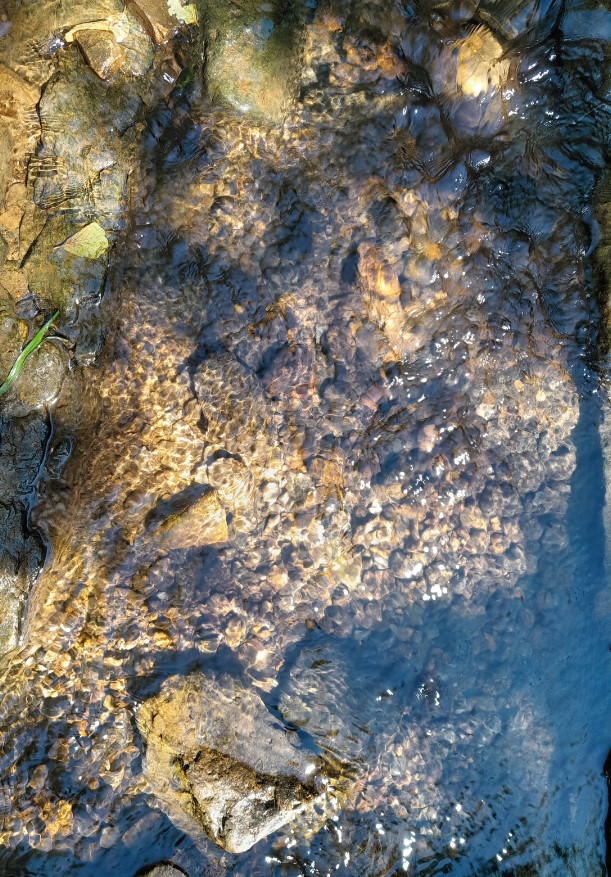 “If Adam and Eve were the first people, and Cain was their son, who was Cain’s wife (Genesis 4:17)?“

Ed: CAIN WAS Adam and Eve’s first child (Genesis 4:1). After him they had numerous sons and daughters (Genesis 5:4). Cain’s wife would be a daughter (or other direct descendant) of Adam and Eve, therefore she would be Cain’s sister or niece.

These genetic errors have developed over time. Adam and Eve were created ‘very good’ (Genesis 1:31), they will have had no genetic errors. Their children would only develop a few. So it was safe for Cain to marry his close relative.

Four hundred years after Abraham, the Law of Moses forbad marrying your close relative (Leviticus chapters 18–22). One reason for this was to avoid the danger of problems, evidently because as time passed humans were developing more errors in their genes. (Interestingly, the Bible reports that initially humans had very long life spans, for example Adam lived 930 years (Genesis 5:5). Life spans steadily decreased over the generations. Abraham, Isaac and Jacob all lived well over 100 years, but soon afterwards the typical human life span settled down to its current length. Perhaps this reflects humans’ decaying genetic status.)

In summary, today it is hazardous to have children with your close relative and most cultures discourage it, but in the time of Cain it would not have been a problem.