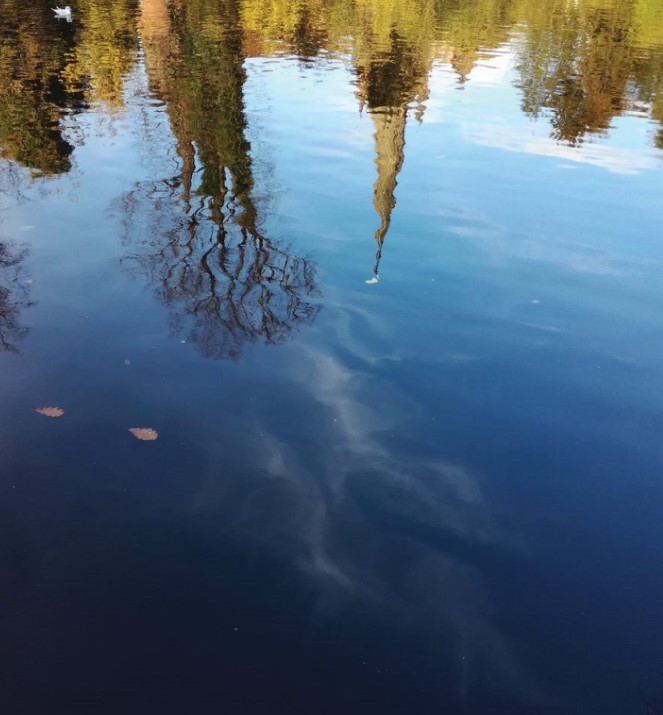 Why was Jesus baptised? If he was without sin, surely he didn’t need it?

Ed: WHEN WE’RE BAPTISED, we are dipped under water as a symbol of dying and being raised to life again. We show that we want to put to death our sinful nature, and live a new life. And by doing this we associate ourselves with Christ’s death and resurrection.

Do you not know that all of us who have been baptized into Christ Jesus were baptized into his death? We were buried therefore with him by baptism into death, in order that, just as Christ was raised from the dead by the glory of the Father, we too might walk in newness of life (Romans 6:3–4).

Baptism is the way we identify ourselves with Christ, and so it’s the essential start to the Christian life. This is the simple reason why Jesus said at his baptism ‘Let it be so now, for thus it is fitting for us to fulfil all righteousness’ (Matthew 3:15). He was setting the example for us to follow.

But there’s more to it. Baptism is for the remission of sins (Acts 2:38). Jesus was sinless and did not need remission of sins. However, he was a man, a descendant of Adam, he had a human nature like ours. He was capable of sin. This fact is stressed in the Bible, for example:

For we do not have a high priest who is unable to sympathize with our weaknesses, but one who in every respect has been tempted as we are, yet without sin (Hebrews 4:15).

Since therefore the children share in flesh and blood, he himself likewise partook of the same things, that through death he might destroy the one who has the power of death, that is, the devil (Hebrews 2:14).

By sending his own Son in the likeness of sinful flesh and for sin, he condemned sin in the flesh (Romans 8:3).

In the Law of Moses the High Priest made sacrifices for the sins of the people and for his own sins. The Letter to the Hebrews shows that Jesus is the new High Priest (Hebrews 4:15), of whom the old priests were just a shadow. Jesus did not offer animal sacrifices, he offered himself as a perfect sacrifice.

When Christ appeared as a high priest of the good things that have come… he entered once for all into the holy places, not by means of the blood of goats and calves but by means of his own blood, thus securing an eternal redemption (Hebrews 9:11–12).

Jesus needed to be saved, just like you and me, because he shared our sinful nature. He was the High Priest who offered his sacrifice for the people and for himself. When he was baptised he showed that he, like us, needed to put to death his sinful nature—even though he had no sins.