Who Can Still the Sea 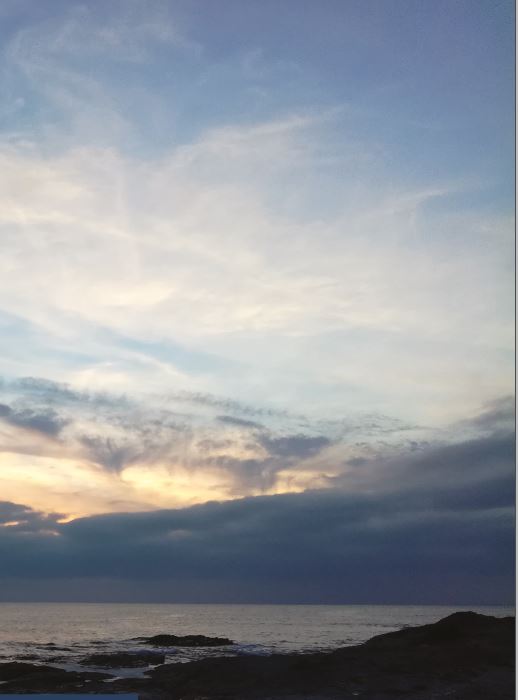 WHO in the heavens can be compared to the Lord?

Who among the sons of the mighty can be likened to the Lord?

God is greatly to be feared in the assembly of the saints,

And to be held in reverence by all those around Him.

Your faithfulness also surrounds You.

You rule the raging of the sea;

When its waves rise, You still them.

This magnificent song shows that the heaven and the earth, the whole world is God’s. He is to be had in reverence by all His creation. His majesty is demonstrated by His power to control the raging of the sea.

But did you notice the question: ‘Who in the heavens can be compared to the Lord? Who among the sons of the mighty can be likened to the Lord?’

Jesus answered that question, one evening as he sailed across the Sea of Galilee with his disciples:

And a great windstorm arose, and the waves beat into the boat, so that it was already filling. But he was in the stern, asleep on a pillow. And they awoke him and said to him, “Teacher, do you not care that we are perishing?” Then he arose and rebuked the wind, and said to the sea, “Peace, be still!” And the wind ceased and there was a great calm. But he said to them, “Why are you so fearful? How is it that you have no faith?” And they feared exceedingly, and said to one another, “Who can this be, that even the wind and the sea obey him!” (Mark 4:37–41).

God gave His Son the authority and power to heal the sick, raise the dead, and even to still the storm. He is the one ‘who is mighty like You, O Lord’, and he also is to be held in reverence.

Psalm 89 goes on to sing the praises of the Son of God:

He shall cry to Me, ‘You are my Father, my God, and the rock of my salvation.’ Also I will make him My firstborn, the highest of the kings of the earth (vs. 26–27).

When Jesus Christ returns to establish the Kingdom of God, it will not just be the kings of the earth who are subdued before him—he will also tame nature itself.