When You Know the Reason it Makes Sense 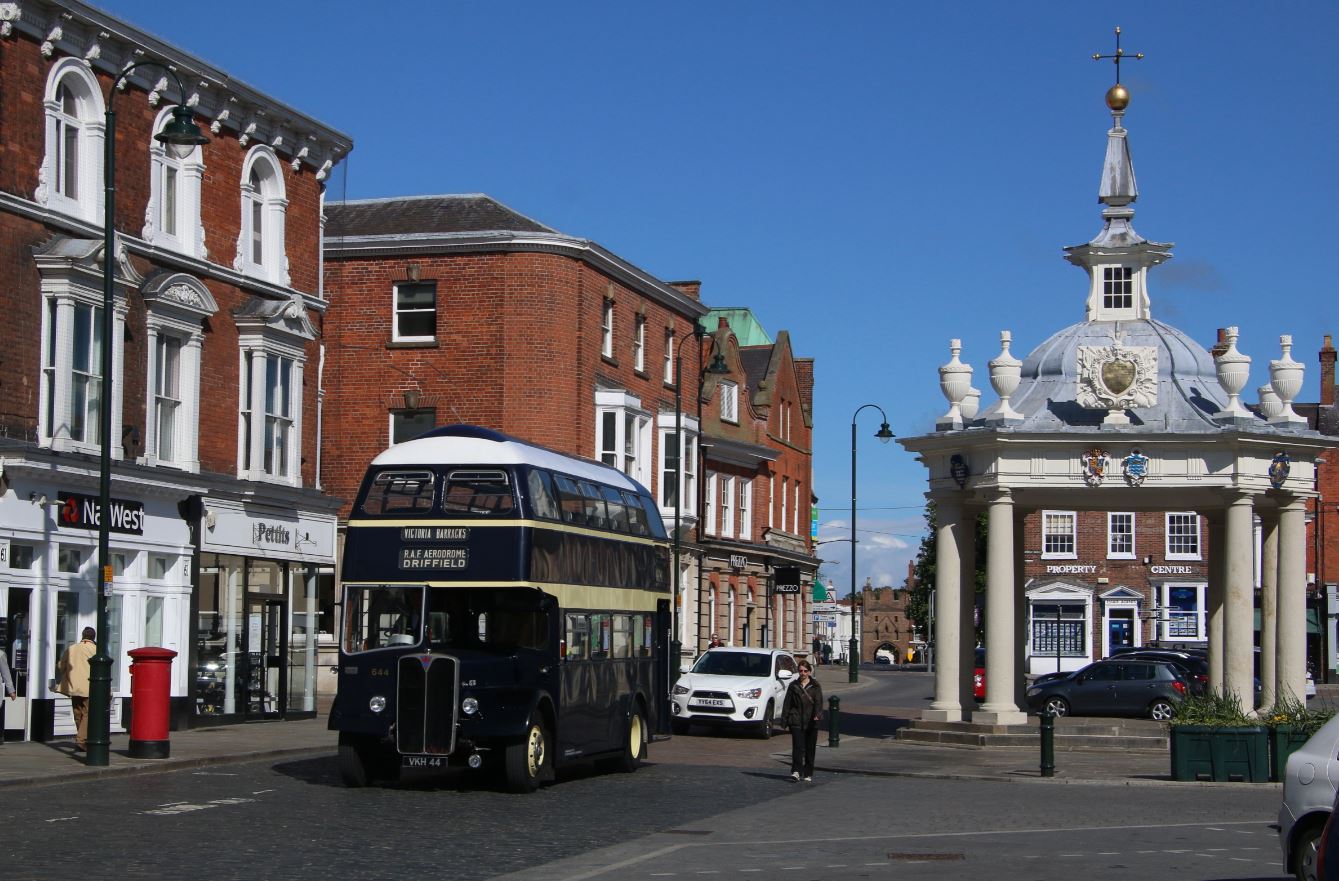 IF YOU HAD VISITED the English town of Beverley in the 1960s, you may well have travelled on a bus like the one on the front cover. Why the peculiar shaped roof? Was it an attempt at streamlining—or did they think that was stylish in the ’60s? If so, it didn’t catch on!

Actually it was a perfectly sensible design —it was to enable the bus to fit through Beverley’s medieval gateway, the North Bar. When you know the reason, it makes sense.

Many things in life are like that. And it’s a good principle to bear in mind when you read the Bible. The Bible is a wonderful book, when you read it you realise it’s like no other book that was ever written—which isn’t surprising because it’s God’s book. But it does say things which initially seem odd. So we need to take the trouble to understand the reasons behind the things it says. When we do that, we begin to appreciate the divine wisdom it contains.

It’s clear from the Gospels that when people came to Jesus Christ and wanted to follow him, they were baptised (for example John 3:22–24). And after he went to heaven, this is how people joined the early church (for example Acts 2:37–39). Our word ‘baptism’ comes from the Greek word ‘baptizo’ which means ‘to plunge’ or ‘to sink’. According to the Bible, when people are baptised they are completely immersed in water.

The practice of baptism is not popular in our day and age. Some see it as primitive and undignified, and therefore they regard it as optional. Do you really need to undergo this demeaning ritual in order to become a Christian?

But when you read the Apostle Paul’s explanation of its meaning in Romans chapter 6, you realise what baptism means:

Do you not know that as many of us as were baptized into Christ Jesus were baptized into his death? Therefore we were buried with him through baptism into death, that just as Christ was raised from the dead by the glory of the Father, even so we also should walk in newness of life (Romans 6:3–4).

Baptism is laden with significance. It’s a symbolic death and rebirth. When you’re baptised, you show that you want to put to death your old life, and start a new life with a new master. You’re associating yourself with Jesus Christ who died to save us from our sins, and was raised to life and glory, never to die again. When you know the reason, it makes sense.

The Bible is clear that men should lead the life and worship of the church (for example 1 Timothy 2:8–15). This is how it was in the First Century. Some see this as unfair—aren’t women just as capable as men? The answer of course is, yes. The Bible’s instructions have nothing to do with intelligence or capability. Nor is it the case that men are more important than women. As the Apostle Paul stresses, we’re all of equal value in God’s eyes: “There is neither Jew nor Greek, there is neither slave nor free, there is neither male nor female; for you are all one in Christ Jesus” (Galatians 3:28).

But the Bible prescribes different rôles for men and women, and it goes back to the beginning, to our first ancestors Adam and Eve: “I do not permit a woman to teach or to have authority over a man, but to be in silence. For Adam was formed first, then Eve. And Adam was not deceived, but the woman being deceived, fell into transgression” (1 Timothy 2:12–14). If you read Genesis chapter 3 you see how the catastrophe of sin and death came into the world. Adam was meant to guide his wife to obey God. She was deceived and disobeyed, and he stood by and let it happen—they both failed. So now, when the men take the lead in the church and the women step back, it shows that they have learnt the lesson of Eden and they’re going to obey God’s will. When you know the reason, it makes sense.

The Cross of Christ

There’s one thing about Christianity that some people have always found difficult to accept. It was a problem which the Apostle Paul addressed in his letter to the church in Corinth:

The message of the cross is foolishness to those who are perishing, but to us who are being saved it is the power of God

The problem is this: what kind of religion centres on the barbaric execution of its saviour? The answer becomes ever clearer and more brilliant as you come to appreciate the love of God, Who gave His Son to die for our sins, and the love of Jesus Christ who willingly obeyed.