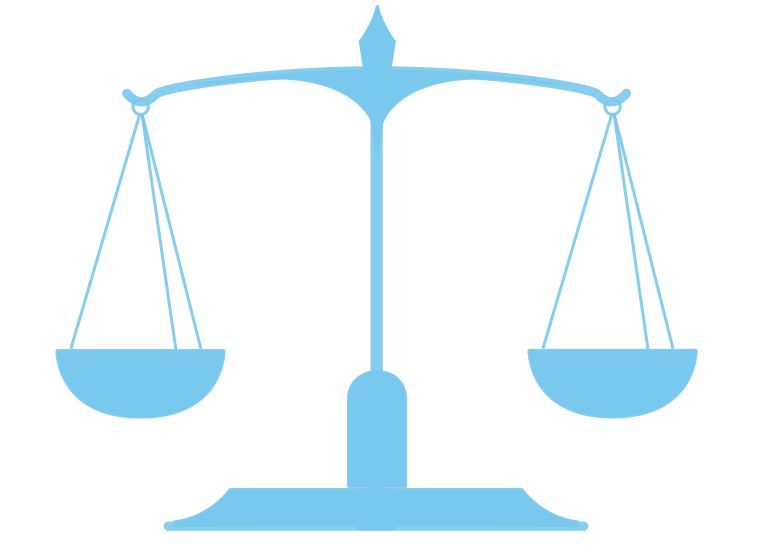 Jesus Christ was standing trial before Pontius Pilate, the Roman governor. The charge was that Jesus was claiming to be a king, which was tantamount to treason against the Roman Emperor.

Pilate therefore said to him, “Are you a king then?” Jesus answered, “You say rightly that I am a king. For this cause I was born, and for this cause I have come into the world, that I should bear witness to the truth. Everyone who is of the truth hears my voice.” Pilate said to him, “What is truth?” And when he had said this, he went out again to the Jews, and said to them, “I find no fault in him at all”

Was Pilate really interested in the answer to his question? Did he care about the truth? Not enough to let it stop him handing over for execution a man whom he knew was innocent.

The Bible book of Daniel contains a prophecy of the ‘time of the end’, which it describes as a time when “many shall run to and fro, and knowledge shall increase” (Daniel 12:4)—a perfect description of our day!

But a feature of our age is that, at the same time as knowledge increases, so does the spread of misinformation: ‘fake news’ and ‘alternative facts’.

While social media can be used profitably, they can also be misused. Blame for the Coronavirus pandemic has been falsely attributed to communities who are often the victims of persecution, fuelling racial prejudices; pseudo-science claims that the virus is spread by electromagnetic radiation; quack remedies proliferate, sometimes encouraged by those in high office. The spread of disturbing material has been comparable with the spread of the virus itself.

In this world where untruths and half-truths are all too common there is always one place we can turn to: God’s Word, the Bible. It confidently proclaims the end to all the world’s crises—plagues, pollution and conflict—in the Kingdom which God has promised to establish on the earth. And it has shown itself to be true.

Jesus prayed to God for his disciples shortly before his arrest: “Sanctify them by Your truth. Your word is truth” (John 17:17). The Bible is the definitive source of truth.

But there’s more to the answer. This is how John’s Gospel introduces Jesus: “And the Word became flesh and dwelt among us, and we beheld his glory, the glory as of the only begotten of the Father, full of grace and truth” (John 1:14). The ultimate truth is the Lord Jesus Christ himself, the embodiment of God’s Word and purpose.