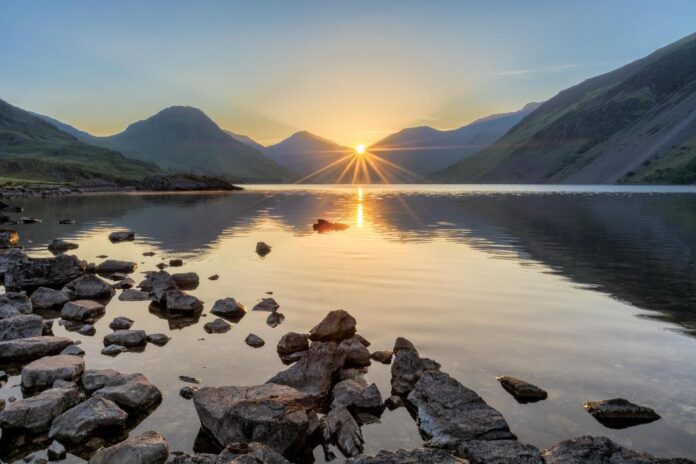 The world is in trouble. We lurch from one problem to another. What’s going on? The Bible has the answer. It predicted this time of trouble, and it tells us how it’s going to end.

There’s a lot of fear in the world.

Despite reassurances by our leaders, people are worried about many things: the effects of the pandemic, climate change, the invasion of Ukraine and the resultant humanitarian crisis, and the very real threat of another world war.

What on earth is happening? Where is God?

Many people thought that Christianity would unite the world and give us peace and harmony. But it’s now 2,000 years since Jesus Christ walked the earth, and the world is as bad as ever. Has Christianity failed?

No! The Bible predicted that the world would be as it is now. And it also explains how it will end.

Jesus Christ foretold the state of the world in the last days, before he returns to the earth: ‘people fainting with fear and with foreboding of what is coming on the world. For the powers of the heavens will be shaken. And then they will see the Son of Man coming in a cloud with power and great glory’ (Luke 21:26-27).

There has always been trouble. But before the return of Jesus it will be worse than ever.

Centuries earlier, a Jewish prophet predicted: ‘There shall be a time of trouble, such as never has been since there was a nation till that time. But at that time your people shall be delivered, everyone whose name shall be found written in the book’ (Daniel 12:1).

The ‘book’ that Daniel refers to is mentioned elsewhere in the Bible. It is God’s book of life, containing the names of those who are faithful to Him.

They are the people who will be delivered and given eternal life. People with real hope for the future. So let’s read the Bible for ourselves and really take notice of what it tells us. Then we can ‘keep… in the love of God, waiting for the mercy of our Lord Jesus Christ that leads to eternal life’ (Jude :21).