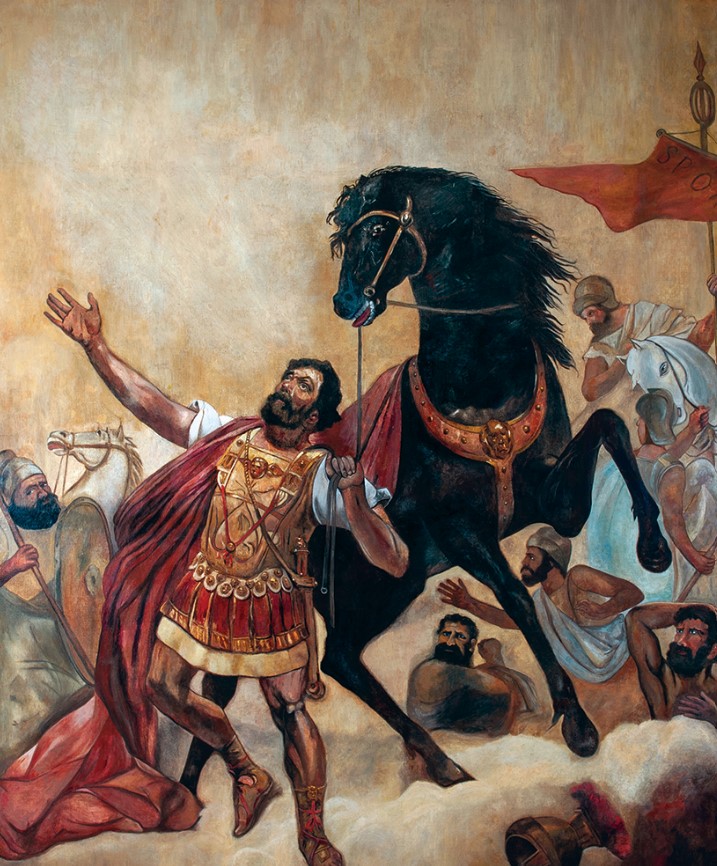 THE WRITER IS Luke, who reminds us that he has previously written—in his Gospel— of ‘all that Jesus began to do and teach’ (Acts 1:1). The book of Acts starts with Jesus’ ascension to heaven (1:9), and shows how Jesus was still at work after his ascension in the spread of the Gospel by his followers.

Chapters 2–12 show how, with God’s power (the Holy Spirit), Christ’s apostles preached the Gospel in Jerusalem, Judea and Samaria. The preaching was so effective that thousands believed and were baptized (2:41, 47; 5:14; 11:24). In Jesus’ name the apostles also performed miracles. Their message always concerned ‘the kingdom of God and the name of Jesus Christ’ (8:12; 19:8; 28:23, 31). It was a message rooted in Old Testament history and God’s promises to the fathers of Israel, but it was now based on the work of Jesus Christ and not the Law of Moses. Moreover, it was a faith that was open to Gentiles as well as to Jews. Die-hard Jews opposed the preaching of this Gospel; even among Christian converts there were some (‘Judaisers’) who wanted to combine their new faith in Christ with adherence to Jewish practices.

Apostle to the Gentiles

Paul, an educated Jew, began as a zealous persecutor of Christ’s followers. He was converted after seeing a vision of the risen Christ on the road to Damascus (chapter 9). Having believed and been baptized, he became Christ’s appointed apostle to the Gentiles (Galatians 2:8).

His three ‘missionary journeys’—preaching campaigns in Asia and Europe—and his subsequent voyage to Rome are vividly related in chapters 13 to 28. Acts stops short at Paul’s first imprisonment in Rome. (Perhaps Luke intended to write a sequel, carrying on from where Acts leaves off.) From his letters we can piece together some of the later events of Paul’s life.