The Most Beautiful Sight in the World 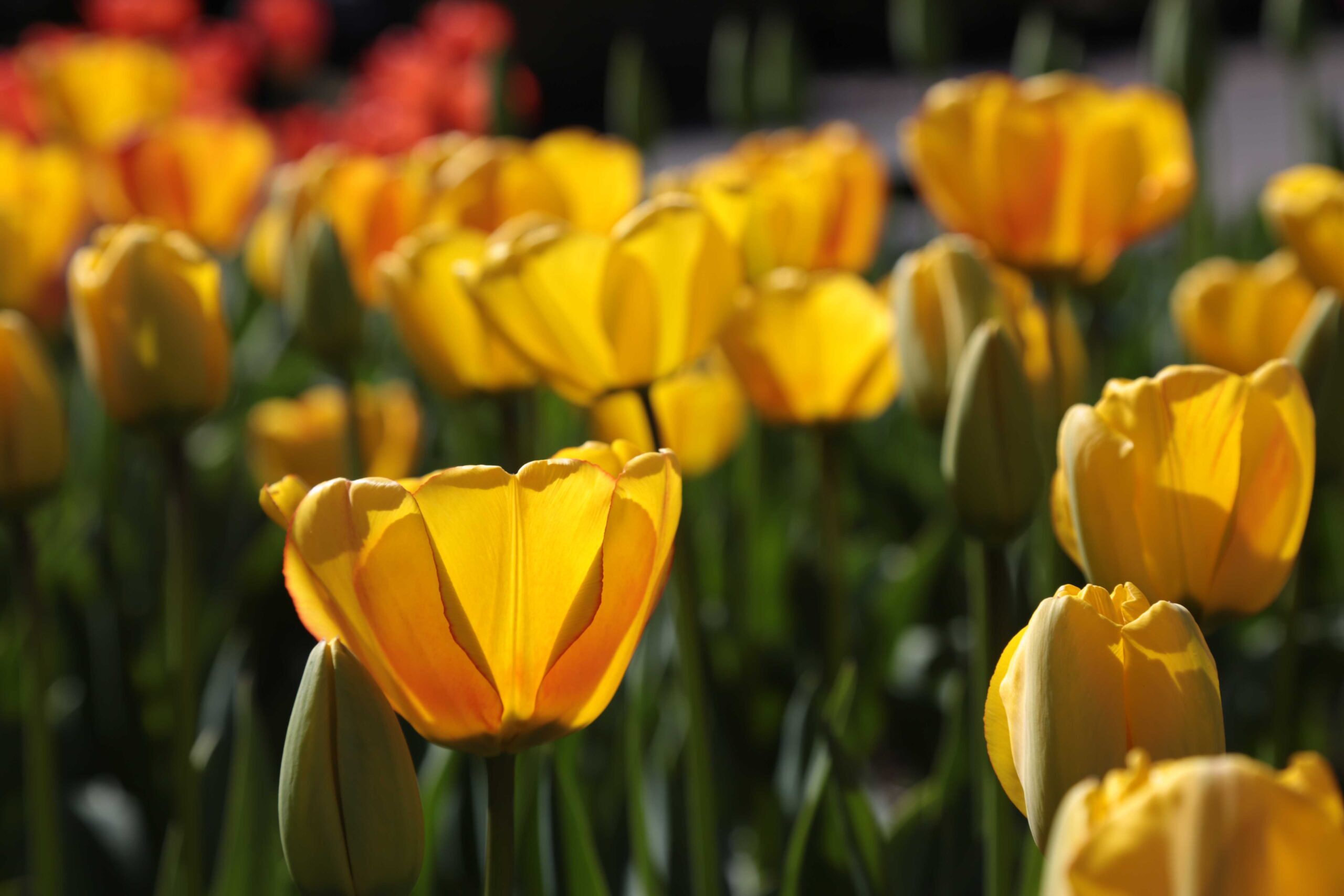 DID YOU KNOW that the word ‘beautiful’ was specially invented for the Bible? When William Tyndale was translating the Bible in the early 1500s, he came across a Hebrew word that meant ‘lovely to look at’ and he couldn’t find an English word that properly expressed its meaning; so he took the French word ‘beau’, which means someone who is handsome or pretty, and added the German ending ‘ful’, and came up with ‘bewtifull’ (that’s the 16th Century spelling). It means “full of loveliness to look at”.

What Would You Say?

What is the most beautiful sight in the world? We could ask ten people and get ten different answers.

This is one man’s answer: “Beautiful in elevation, the joy of the whole earth, is Mount Zion” (Psalm 48:2).

Mount Zion is the hill on which the original city of Jerusalem was built. The name ‘Zion’ is often used for Jerusalem. The Psalmist was singing the praises of his beloved city.

It’s not unusual for patriots to view their own home as the best place in the world. This Psalm was probably written after Israel had passed the glory days of the height of its kingdom, but Jerusalem would still have been an impressive place.

Is that all the Psalm is—patriotic hyperbole? Here are its first three verses in full:

Great is the Lord, and greatly to be praised in the city of our God, in His holy mountain. Beautiful in elevation, the joy of the whole earth, is Mount Zion on the sides of the north, the city of the great King. God is in her palaces; He is known as her refuge.

It’s a wonderful and inspiring Psalm, you might like to read it. It mentions an invasion which has been defeated (verses 4–7); it declares that the city will stand for ever (v. 8); it talks of God dwelling in the temple and being worshipped throughout the world (verses 9–11); and it proclaims unshakeable confidence in God Who dwells there (verses 12–14).

Psalm 48 is not a patriotic song—it’s a prophecy. We can compare it with other Bible prophecies about the destiny of Jerusalem. For example Zechariah chapter 14 describes an invasion of Israel (verse 2), a battle in which God Himself intervenes (verse 3), and physical changes to the landscape which result in the city being elevated (verse 10).

Interestingly, many scholars have wondered what Psalm 48 means by “Mount Zion on the sides of the north”—because the fact is, Jerusalem is built on the south slope of the hill, it doesn’t have a north side. Maybe it is that after the city has been lifted up as Zechariah describes, it will indeed be built on the northern slope as well, and that will be the best view!

Psalm 2 looks forward to the establishment of the Kingdom of God. It speaks of the disgruntled rulers of the world’s nations plotting to do away with a new authority that has been imposed upon them (verses 1–3); and God Himself answers them decisively: “Yet I have set My King on My holy hill of Zion” (verse 6). The Psalm goes on to reveal that this King is God’s Son—whom we can recognise as Jesus Christ.

Isaiah chapter 2 looks forward to the Kingdom of God, when Jesus Christ sits on the throne, and it also mentions the change in the landscape:

What a magnificent picture—the world finally united, floods of pilgrims pouring into Jerusalem. It will no longer be the chaotic, divided city we know now, and they will be there to learn the ways of God, and to wonder at its beauty.