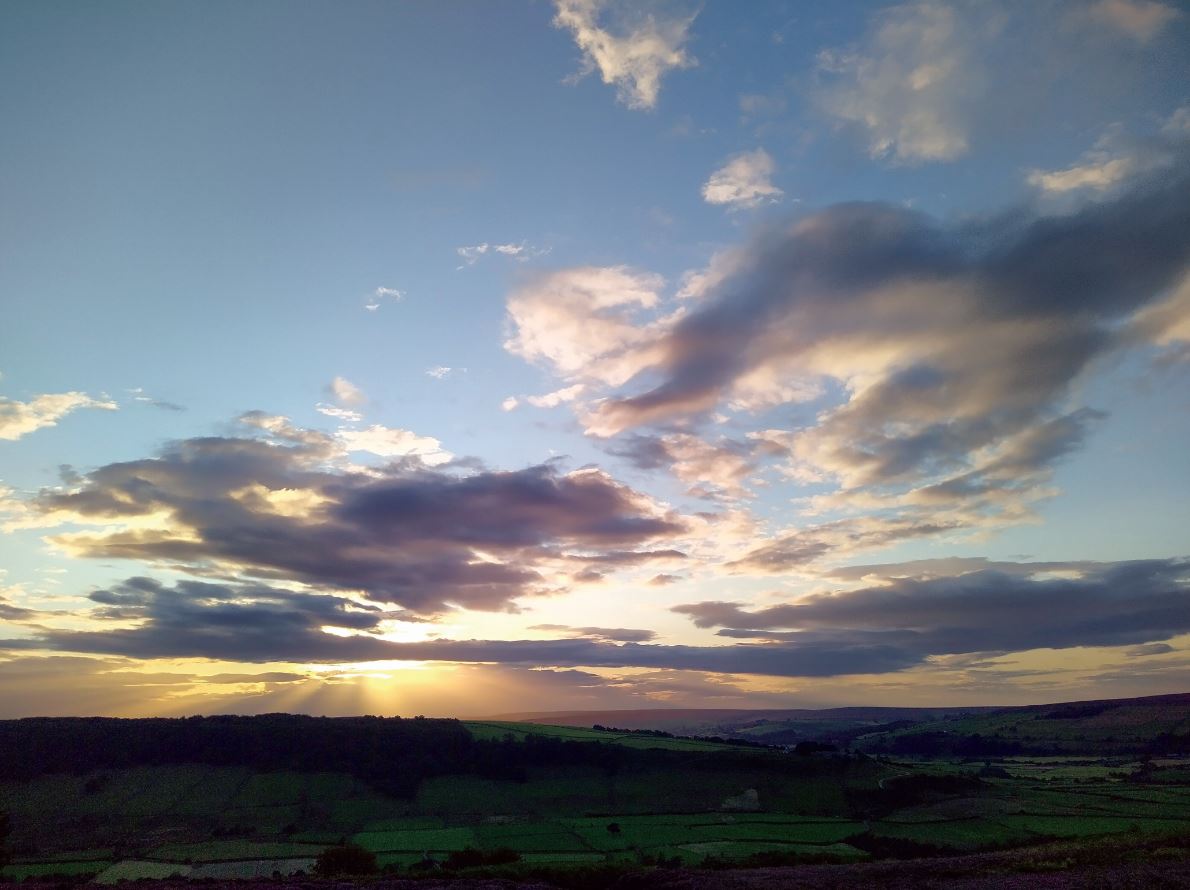 LOOKING FORWARD in time to the life of Jesus Christ, the prophet Isaiah wrote:

For to us a child is born, to us a son is given;

and the government shall be upon his shoulder,

and his name shall be called Wonderful Counsellor, Mighty God,

Of the increase of his government and of peace there will be no end,

on the throne of David and over his kingdom,

to establish it and to uphold it with justice and with righteousness from this time forth and for evermore.

Among these majestic titles there are two which sometimes cause confusion. Why is it that Jesus is referred to as ‘Mighty God’ and ‘Everlasting Father’? This passage is often used to support the idea that Jesus Christ is part of the Trinity—that is, he is God.

‘The Mighty God’ is a title of God Himself, as the following passage indisputably declares: ‘Ah, Lord God! It is you who have made the heavens and the earth by your great power and by your outstretched arm! Nothing is too hard for you. You show steadfast love to thousands, but you repay the guilt of fathers to their children after them, O great and mighty God, whose name is the Lord of hosts (Jeremiah 32:17–18). As the title ‘Mighty God’ is given to Jesus, this could mean that Jesus is God. Or it could simply mean that the child to be born would be given divine status, God making him Mighty and Godly.

In the same way there have been occasions when angels have acted on God’s behalf and with His authority, and the Bible describes them as bearing God‘s name. For example ‘Pay careful attention to him and obey his voice; do not rebel against him, for he will not pardon your transgression, for my name is in him’ (Exodus 23:21).

Again this title seems at first reading to be declaring that the son to be born will be the Eternal Father (God) in some way. There is an interesting note in the New English Translation of the Bible: ‘This title must not be taken in an anachronistic Trinitarian sense. (To do so would be theologically problematic, for the “Son” is the messianic king and is distinct in his person from God the “Father”).’ The Trinity teaches that God the Father and God the Son are distinct persons within the same Godhead, and the two have separate names, so one would not be given the name of the other. The New English Translation was produced by Trinitarians, and they acknowledge that this passage does not support the idea of the Trinity. Enough about what the passage does not mean; what does it mean?

When we read the term ‘father’ we are likely to think it is referring to God. This is understandable as common descriptions and titles of God involve the term ‘Father’. However, consider how the term is used later in Isaiah: ‘In that day I will call my servant Eliakim the son of Hilkiah, and I will clothe him with your robe, and will bind your sash on him, and will commit your authority to his hand. And he shall be a father to the inhabitants of Jerusalem and to the house of Judah’ (Isaiah 22:20–21).

The true relationship of Jesus Christ with his Father is summarised in 1 Timothy 2:5: ‘There is one God, and there is one mediator between God and men, the man Christ Jesus.’

Isaiah 9 is a wonderful description of the majesty of Jesus Christ, which will be fully realised when he returns to earth to reign over the Kingdom of God. This is how the Apostle Paul puts it:

God has highly exalted him and bestowed on him the name that is above every name, so that at the name of Jesus every knee should bow, in heaven and on earth and under the earth, and every tongue confess that Jesus Christ is Lord, to the glory of God the Father (Philippians 2:9–11).