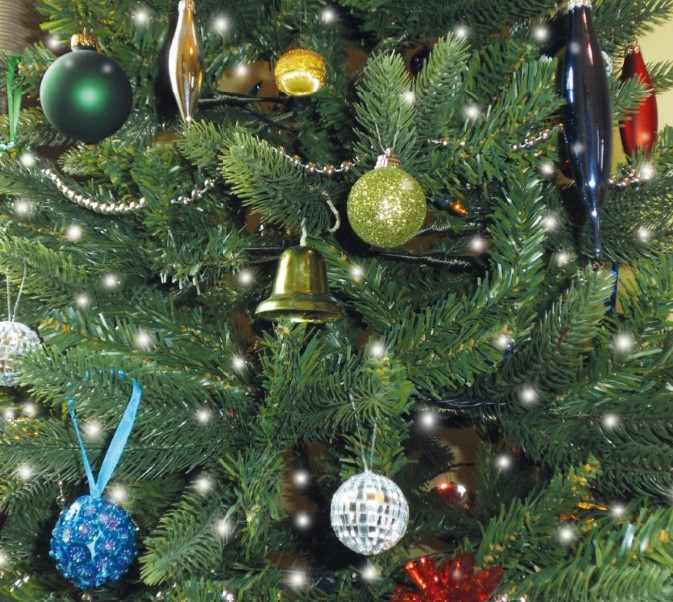 “Should Christians do Christmas?”

ED: CHRISTMAS IS the orthodox church’s festival that celebrates the birth of Jesus Christ. It’s generally observed on 25th December.

Jesus never instructed his followers to observe his birthday, and there is no hint in the Bible that they ever did. Besides, we don’t know when it was. Based on indications in the Gospels, the consensus among scholars is that Christ was born around the time of the Jewish Feast of Tabernacles in the late summer. We can be certain that it was not 25th December: history shows that the festival of Christmas actually originates in the church’s attempt to Christianise the pagan winter solstice festival. (There is an irony here: in the modern western world people sometimes bemoan how Christmas is becoming so hideously commercialised—that it seems to be simply an opportunity for self- indulgence, with very little thought for Christ. The fact is, the festival is simply reverting to its ancient origins!)

Understandably, some followers of Christ will not have anything to do with Christmas. Others however use it as an opportunity to think about the wonder of Christ’s birth, teach the story to their children, and preach about it to a world which, for this brief

time of year, may be more willing to listen. Which approach is right?

In Romans chapter 14 the Apostle Paul is discussing matters of conscience in relation to everyday life:

So in matters such as these where there is no definite Bible instruction, the guiding principles are to arrive at your decision with a good conscience, and to respect other people’s consciences. The indicator of whether or not your conscience is good is that you can give thanks to God and honour Him in what you do.