Introduction to the Acts 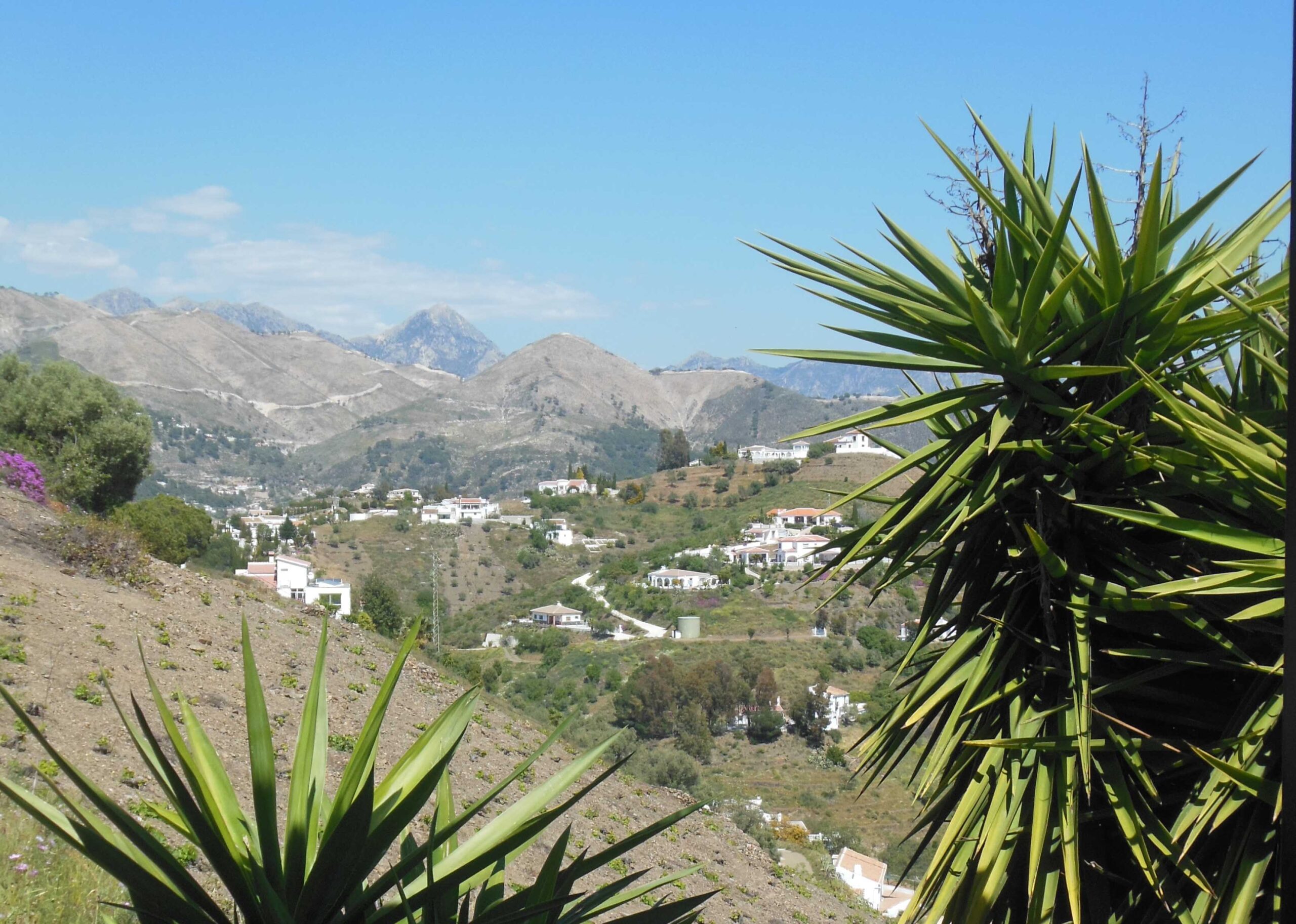 This is the first in a series in which we examine this fascinating Bible book. Each article in the series will be printed over the centre pages—you might like to pull them out and keep them together.

THE ACTS of the Apostles is the book in the New Testament which tells us what the followers of Jesus did for the next three decades after he was raised from the dead. During this period the Christian community grew from a small group of disciples in Jerusalem to a worldwide movement with congregations in Africa, Asia and Europe.

The Mission of the Apostles

The small group of Jesus’ closest disciples were called ‘apostles’. After Jesus was raised from the dead there was a period of 40 days in which he taught the apostles and other disciples. At the end of this period he ascended to heaven before their eyes. Shortly before his ascension he outlined the mission of the apostles:

You shall be witnesses to me in Jerusalem, and in all Judea and Samaria, and to the end of the earth (Acts 1:8).

They began their mission just nine days later, after they had received the Holy Spirit to help them. The process of proclaiming the Gospel began in Jerusalem. Their message is recorded in a series of speeches, the first of which was delivered on the day of Pentecost, 49 days after Jesus’ resurrection.

Spread of the Gospel

The opposition to their message from the local religious establishment served to scatter the followers of Jesus throughout the Mediterranean world, taking the Gospel with them as they went. Soon there were congregations as far away as Antioch in Syria and even in Rome.

The message was taken to other towns in Judea by the disciples; the Samaritans heard it first from Philip, one of the apostles, who also explained it to an Ethiopian who was returning home after a visit to Jerusalem.

Preaching to the Gentiles

The most significant development in the early part of Acts was the conversion of Saul, who had been prominent in the persecution of Christian believers but who became the Apostle Paul, probably the most effective of the apostles at taking the Gospel to distant places.

Initially though, it was Peter, a close disciple of Jesus, who worked in the coastal areas of Judea.

Peter was the first apostle to baptise someone who wasn’t a Jew. This was Cornelius, a centurion in the Roman army. The baptism of Cornelius provided another turning point in the way that Christianity was spread.

However, while the apostles approved the baptism of Cornelius, there was some opposition from other disciples. A council was held in Jerusalem which approved Peter’s action and paved the way for more intensive missions to the Gentiles (non-Jews).

After his conversion on the road to Damascus, Saul of Tarsus attracted opposition from enemies in Damascus and also in Jerusalem, and he was forced to go home to Tarsus; Acts is silent about what he did there. He was brought back to join the disciples in Antioch and from there he went on three long journeys during which he proclaimed the Gospel.

On the first of these journeys, to Cyprus and Galatia, he changed his name from Saul to Paul and began systematically to preach to Gentiles. On the second of the journeys he passed through Galatia and then crossed into Macedonia and Greece, where he established several congregations. This ended with a stay of more than a year and a half in Corinth.

On his third journey Paul spent more than two years in Ephesus, after which he revisited Greece before returning to Jerusalem. These three journeys are known as Paul’s ‘missionary journeys’.

In Jerusalem Paul was arrested, and after a two year delay he was sent under escort to Rome, where he remained in custody for another two years. Acts ends at this point, but we can deduce from letters he wrote that he was released soon after and carried out another journey in the Eastern Mediterranean before being arrested in Troas and returned to Rome for trial.

During his journeys Paul wrote several letters to various congregations, dealing with problems which are similar to the problems that disciples still face today. He continued to write in the period after Acts had been completed.

The Acts of the Apostles is important because it gives us a historical framework against which we can understand the writing of the various New Testament letters; even the Gospels fit into this framework. We can also find a series of speeches which summarise the message of the Apostles. This message is very consistent throughout Acts and corresponds in great detail with the teaching of the letters, and of Jesus as recorded in the Gospels.