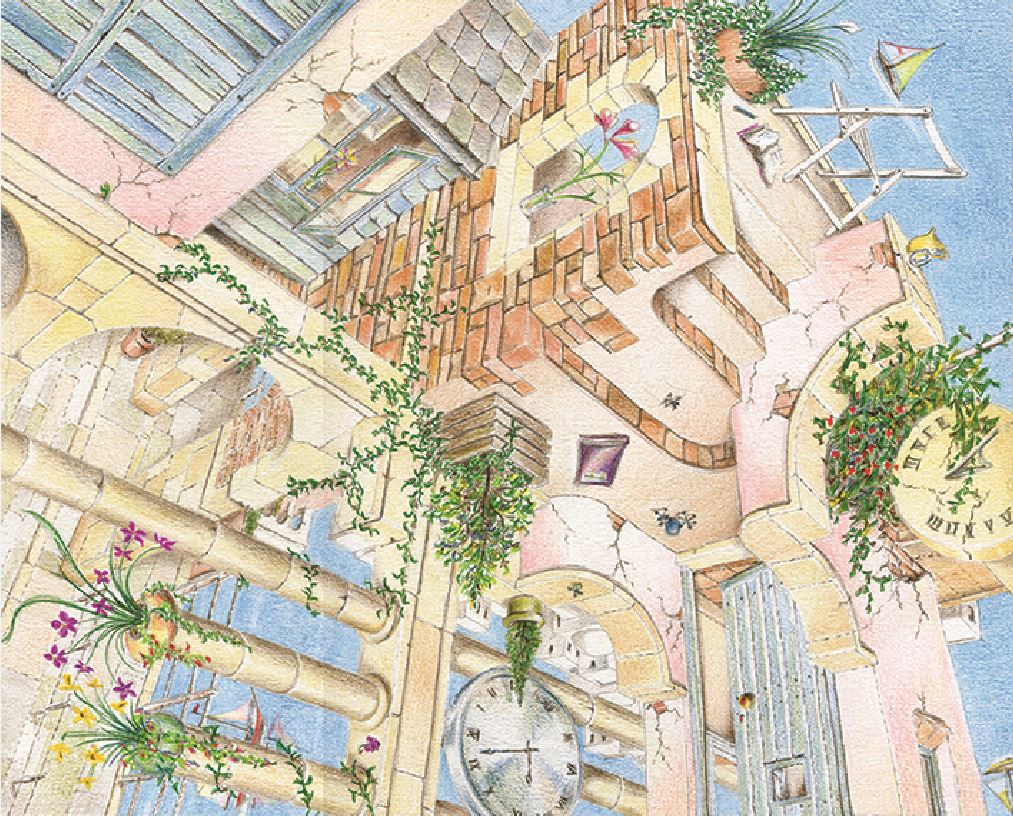 IT’S GOOD TO BE able to see other people’s points of view. If we all did this more often there would be more understanding and less confrontation in the world. People with strong opinions can be particularly bad at seeing different points of view. They can be intolerant of those who disagree with them. Perhaps, deep down, this is because they are afraid of having their beliefs challenged.

Reacting against the intolerance and bigotry that’s undoubtedly characterised many churches in the past, many modern Christians make a point of being nonconfrontational and inclusive—to the extent that it’s common to hear phrases such as “Who’s to say that we have a monopoly on truth?” and “Different faiths are simply different paths to God.”

Is this the right approach for a Christian to take? A Christian is a follower of Jesus Christ, who said “I am the way, the truth, and the life. No one comes to the Father except through me” (John 14:6). You cannot look far into the Bible without realising that it is a book with an opinion. It claims to be the Word of God, and based on that authority it spells out what is right and what is wrong, acceptable and unacceptable, the way of life and the way of death. There’s no getting away from it—to be a true follower of Christ is to be convinced that you are right, and that therefore those with opposing views are wrong. It also means you’re keen to tell people about it.

For this reason there are those who suggest that to be a Christian is to be narrowminded and intolerant. Is that fair? Let’s look at the example of one man who was as devoted a follower and preacher of Christ as it’s possible to find.

The Example of Paul
The Apostle Paul began his career as a fanatical enemy of the new movement which was to become known as Christianity. He was a fundamentalist who was devoted to the strict Jewish traditions, and this new movement was a threat to all he held dear. He was on his way from Jerusalem to Damascus with a warrant from the High Priest to search out and arrest members of the new movement. Acts chapter 9 relates how he was confronted by a blazing light from heaven, and Jesus Christ himself spoke to him. Paul was converted, and from that time he devoted his considerable strength, energy and intellect to defending and preaching the Christian faith.

Paul was able to see other people’s points of view, that’s why he was so good at talking to everyone—Jews, Romans, Greeks, soldiers, peasants, nobles and royalty. The fact that
he was entirely confident that he was right meant that he did not feel threatened by
people who disagreed with him, so he was always happy to talk to them. What do you
think—is that intolerance?