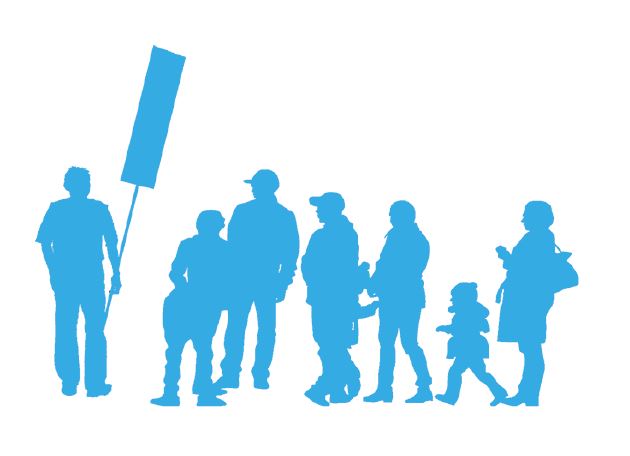 ANDY WAS standing in the street with a placard saying “We’re watching for Christ’s return”. Many people passed by, some making sarcastic comments: “Where’s he coming from?” “Why? Does he owe you money?”

They didn’t want to engage in conversation. However, Andy would have been happy to explain had they stopped to talk. He was saddened that people could be so scathing about Jesus Christ.

He reflected on the irony of the money joke. Jesus owes us nothing, but we owe him everything: he died an excruciating death to save us from destruction (Ephesians 1:7). The Bible tells believers that they have been ‘purchased’ with Jesus’ own blood (Acts 20:28). There never has been a greater gift and nor can there ever be.

The Reality of Christ’s Return

The Bible tells us that Jesus is in heaven now, with complete power and authority (1 Peter 3:21–22), but one day he will return to the earth (Acts 1:11) to judge and then rule with justice (Isaiah 11:1–4). “Watch therefore, for you know neither the day nor the hour in which the Son of Man is coming” (Matthew 25:13). When he comes, all nations will conform to his righteous government (Zechariah 14:16–17).

The Apostle Peter gave this warning: Scoffers will come in the last days, walking according to their own lusts, and saying, “Where is the promise of his coming? For since the fathers fell asleep, all things continue as they were from the beginning of creation” (2 Peter 3:3–4).

But Peter went on to assure us that God keeps all His promises. Jesus will come and we need to be ready.

The Apostle Paul wrote to his friend Timothy: “I charge you therefore before God and the Lord Jesus Christ, who will judge the living and the dead at his appearing and his kingdom” (2 Timothy 4:1). The message is clear. Jesus will return to earth from heaven, and there will be no doubt when it happens—it will not be some mystical event, but the bodily presence of the glorified and immortal Christ judging and ruling on earth.

Paul continued: “Finally, there is laid up for me the crown of righteousness, which the Lord, the righteous Judge, will give to me on that Day, and not to me only but also to all who have loved his appearing” (2 Timothy 4:8). Christ’s second coming is a reality. For those who are watching, it will be the answer to their prayers; for those who mock, it will be too late.