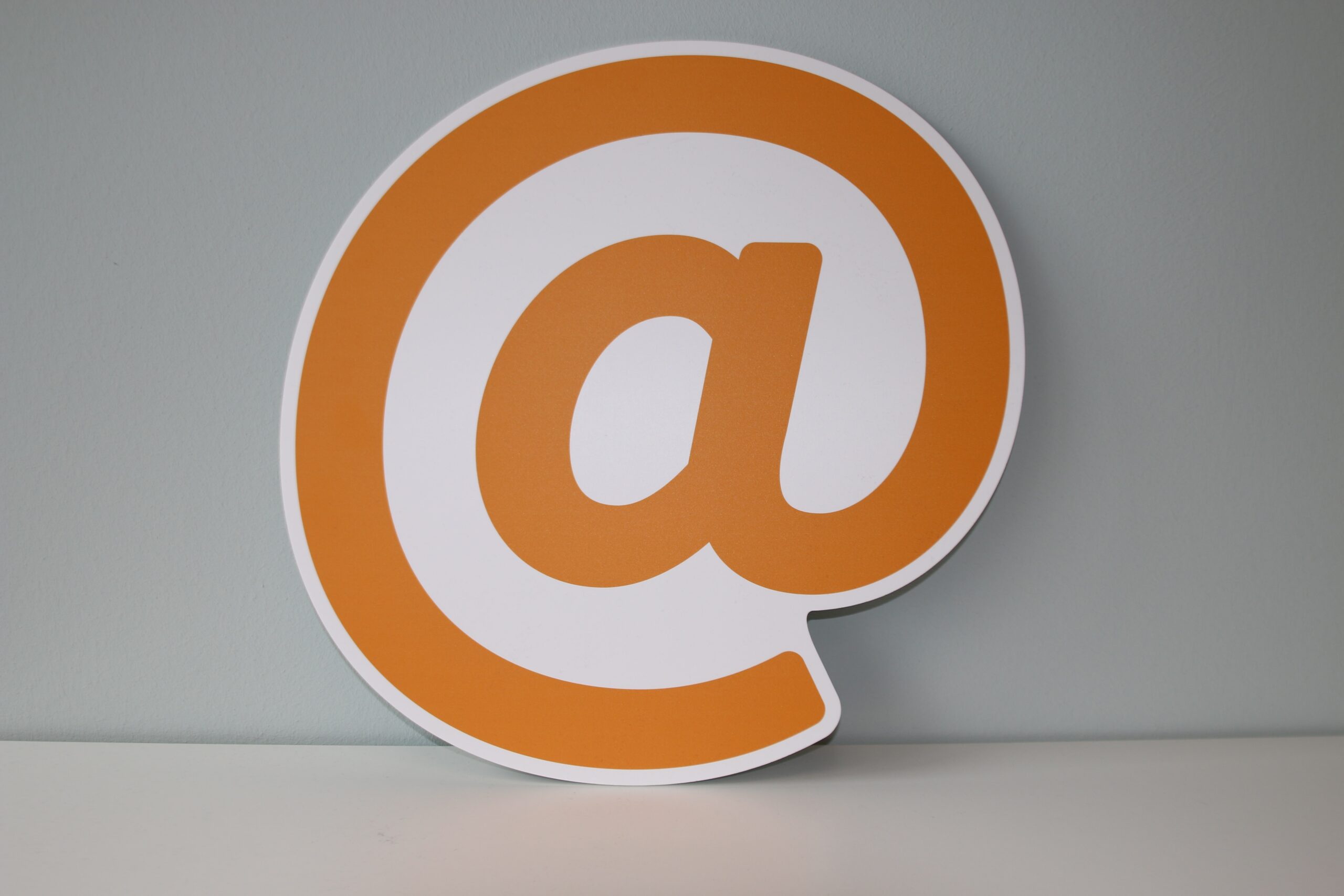 On page 6 of issue 1630, the writer claims that baptism is necessary for eternal life, and to support this he quotes Mark
16:15–16: “And [Jesus] said to them, ‘Go into all the world and preach the gospel to every creature. He who believes and is baptized will be saved; but he who does not believe will be condemned.’”