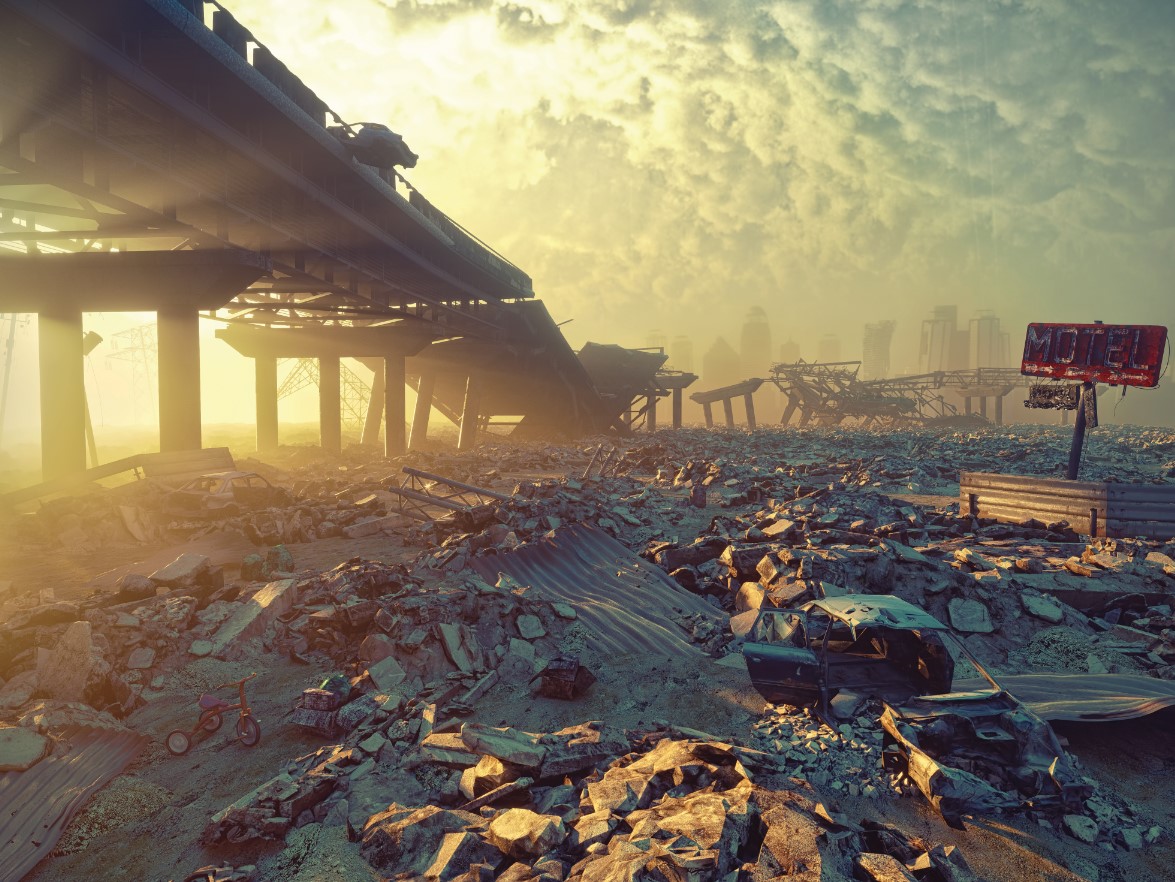 THE PLANET IS IN PERIL, and something needs to be done about it.

It is generally agreed that the temperature of the earth’s surface is rising, along with the temperature of the oceans. Polar ice and glaciers are melting. Sea levels are rising, presenting a danger to low-lying land, and the world is experiencing a dramatic increase in extreme weather events such as heat waves and storms.

It is also generally agreed that climate change is due to humans loading the atmosphere with carbon dioxide and other greenhouse gases as a result of burning fossil fuels, intensive agriculture and deforestation, and modern industrial processes.

And most experts agree that unless swift action is taken to limit the rise in global temperature there will be an environmental catastrophe. The 2021 COP26 Climate Summit established targets which nations are working towards. All over the world concerned people are taking action, in a bid to confront the climate crisis.

What should the follower of Christ do? Many churches are throwing themselves wholeheartedly into tackling climate change, believing that it is their Christian duty to help save the planet.

The Close of the Age

Would you be surprised to learn that the Bible predicted the crisis which confronts us today?

And you will hear of wars and rumours of wars. See that you are not alarmed, for this must take place, but the end is not yet. For nation will rise against nation, and kingdom against kingdom, and there will be famines and earthquakes in various places. All these are but the beginning of the birth pains (Matthew 24:6–8).

This is a prophecy which was given to his disciples by Jesus Christ. The chapter starts with a dark warning that the temple in Jerusalem was going to be destroyed (v. 2). Then ‘as he sat on the Mount of Olives, the disciples came to him privately, saying, “Tell us, when will these things be, and what will be the sign of your coming and of the close of the age?”’ (v. 3).

In the ensuing prophecy Jesus gave them specific pointers which would show them that the destruction of the temple was near (for example vs. 15–28). History shows that this prophecy was fulfilled in detail in the Roman destruction of Jerusalem in ad 70.

For the Jews, the destruction of Jerusalem was the end of the world as they knew it. But the prophecy opens out beyond the First Century, and we realise that Jesus is also speaking of another ‘close of the age’—his Second Coming.

Then will appear in heaven the sign of the Son of Man, and then all the tribes of the earth will mourn, and they will see the Son of Man coming on the clouds of heaven with power and great glory. And he will send out his angels with a loud trumpet call, and they will gather his elect from the four winds, from one end of heaven to the other (vs. 30–31).

Remember that in verse 7 we read, ‘nation will rise against nation, and kingdom against kingdom, and there will be famines and earthquakes in various places’. History shows that these pointers came true—the years before ad 70 were characterised by political restlessness in the Roman empire and upheaval in the natural world. Jesus said to look out for them again as our world approaches the ‘close of this age’, and we are seeing them now on a scale never before experienced.

This prophecy is one of many in the Bible which speak of the return of Jesus Christ to establish the Kingdom of God. Some others are Daniel 2, Psalm 72 and 1 Thessalonians 4. When this happens, the chaos of humanity’s misrule will be undone and the world restored to its original perfection. There is absolutely no doubt that it will happen, and it’s hugely encouraging to know that the fate of the world is not something that God is going to leave to the greed, carelessness and incompetence of humankind. He is going to intervene, and save the world from us. If ever you’re feeling glum about the state of the planet, have a look at a prophecy about the future God has in store, such as Psalm 72.

So what should the follower of Christ do about the environmental crisis? It stands to reason that we should use the world’s resources carefully and wisely. Recycle, reduce consumption of energy and materials, reduce our carbon footprint, live as sustainably as we can. By doing this we show respect to God Who created the world, and to our fellow humans who share it with us. But we should not imagine that by doing this we will save ourselves.

This earth will be restored to paradise, when Christ returns to establish the Kingdom of God. What is important is that we make sure we’re prepared for it: ‘Therefore you also must be ready, for the Son of Man is coming at an hour you do not expect’ (Matthew 24:44).