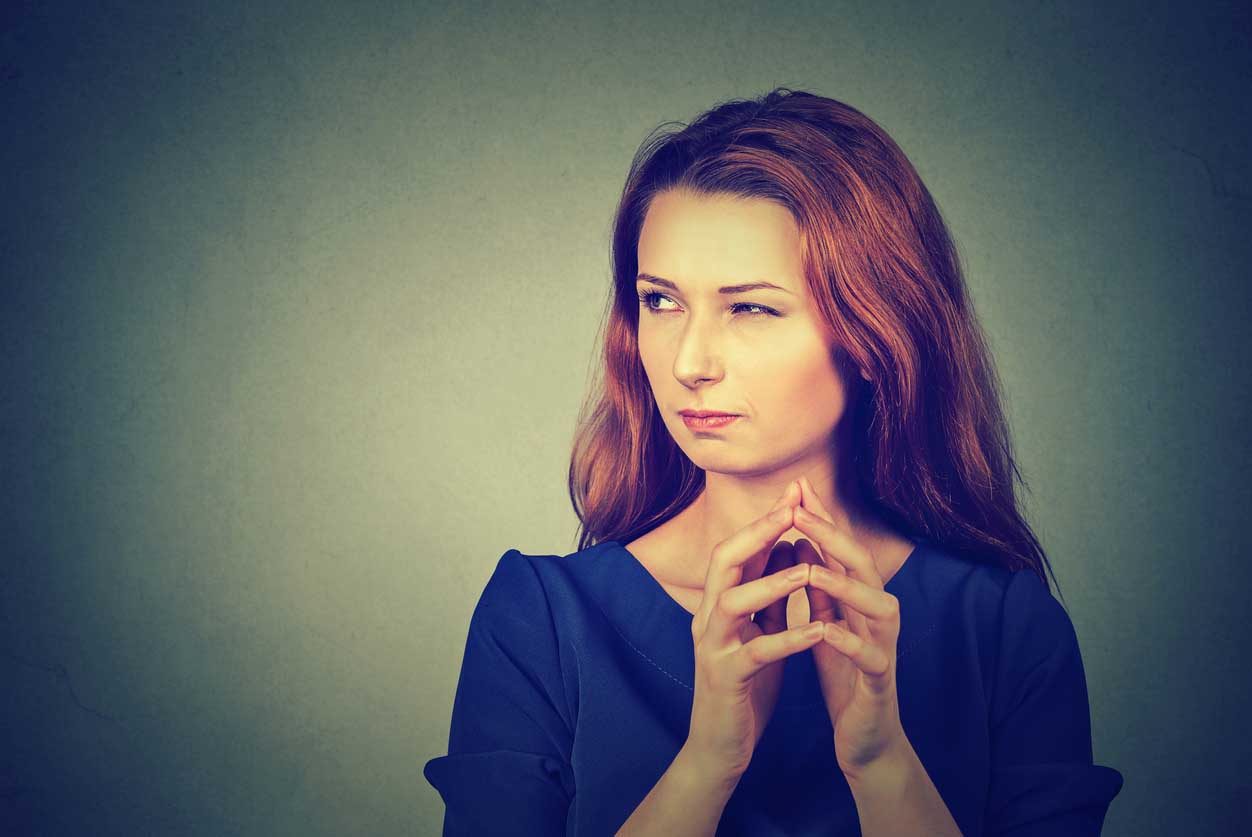 WHENEVER I look at the shelves of bestsellers I always wonder what the secret ingredient is—what makes these books fly off the shelves? I have to admit, I’ve given this rather a lot of thought over the years, and I think there is an answer. Whether you agree with me or not, it doesn’t matter, just tuck this one away in the back of your mind, and if you are someone who likes to read a novel test it out and see if your book has this magic ingredient.

The magic ingredient of all successful novels is revenge.

It is the protagonist’s need for revenge that absorbs you and keeps you turning the pages. Think of a book or story you know well, and see whether I’m right!

Revenge is something we can’t normally undertake in our everyday lives and it seems to me that this creates a great thirst for it, like a pent up longing only satiated for us in the stories we consume.

So if this is true, (and as I said, test it out for yourself when you next watch a film or read a book!) then it tells us something about ourselves doesn’t it? It tells us that if we enjoy reading about revenge so much, then perhaps there is part of us that wants revenge, and if given the choice, we might even act on it.

The Teaching of Jesus

It’s not a very nice thing to admit to yourself. But if we’re honest, we might admit there’s some truth in what I’m saying. Jesus too came to this conclusion when he offered advice about how to stop thoughts of revenge in their tracks before they get out of hand:

You have heard that it was said to those of old, ‘You shall not murder, and whoever murders will be in danger of the judgement’ (Matthew 5:21).

Well that doesn’t seem like us, does it? We would hardly need to take that advice. Murder couldn’t be further from our mind, but notice what Jesus says next:

Each time here Jesus states “shall be in danger of”, as if to say “Ah, you might not murder, but there are these other things that, if you don’t watch out for them, can lead to murder in the end”.

He’s perhaps thinking about Cain who was angry with his brother without a cause, and that anger eventually, left unchecked, led to murder (Genesis 4:8). So Jesus is saying: don’t wait… nip it in the bud before it gets out of hand.

The Bible also has stories where we turn the pages hoping for revenge to take place. King Saul behaved despicably towards his servant David, and we can hardly wait for Saul to get his come-uppance. Yet when David had the opportunity to take revenge on Saul he didn’t do it. Later he explained to Saul:

Look, this day your eyes have seen that the Lord delivered you today into my hand in the cave, and someone urged me to kill you. But my eye spared you, and I said, ‘I will not stretch out my hand against my lord, for he is the Lord’s anointed’ (1 Samuel 24:10).

I suggest to you that what David did here was highly unnatural. He was a warrior, trained in combat, and he had taken many lives in battle. To kill Saul would have been an easy matter; yet he didn’t.

The reason that David overcame the temptation to take revenge was because he had never allowed himself to hate Saul in the first place. He had taken each vengeful thought and cast it out of his mind each time it occurred to him. And the way he did this was by forgiving Saul.

At the end of the story Saul does perhaps get his come-uppance, but David does not rejoice. He sings a song of lament showing how utterly empty of malice his mind is toward Saul:

Saul and Jonathan were beloved and pleasant in their lives, and in their death they were not divided. (2 Samuel 1:23).

REPAY no one evil for evil. Have regard for good things in the sight of all men. If it is possible, as much as depends on you, live peaceably with all men. Beloved, do not avenge yourselves, but rather give place to wrath; for it is written, “Vengeance is Mine, I will repay,” says the Lord.