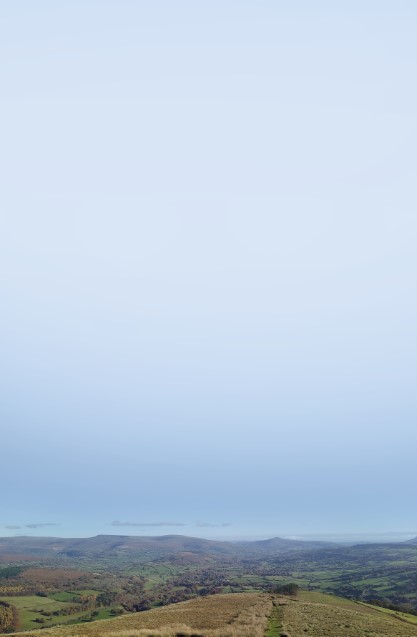 THE OLD MAN SMILED. Drawing himself up to his full height, he sniffed deep the balmy wind that floated up from the valley— a glorious scent of forests and the salty tang of the Dead Sea which glittered a mile below.

As he climbed Mount Nebo the mists had cleared away, and now the whole land lay before him, the air transparent as crystal. It was one of those rare days when every fold of the hills stood out knife-edge sharp. They rolled away to the Great Sea, 60 miles to the west. The white peaks of Hermon glistened to the north. The harp-shaped lake of Galilee at its feet was linked by the twisting River Jordan to the plains of Moab, where the Israelite tents lay in their regimented rows. In their centre the white court of the Tabernacle guarded the Holy Place where the pillar of cloud brooded over the camp. To that meeting place with God he had so often carried the requests, the sins and the burdens of the people.

It was 120 years since he had been drawn from the reeds beside the Nile, a weeping baby, but destined to become the greatest leader Israel had known. Still his eyes were as keen and his mind as sound as a man less than half his age (Deuteronomy 34:7). But today he must die.

It was his last gift from God. Years before, he had been warned that he would not enter the Promised Land (Numbers 20:12). Only with his eyes would he savour its beauty. Now his cup was full. That great wilderness that stretched southwards towards Egypt had been conquered. God had kept His word. The people were poised to enter into the land that was promised to their ancestor Abraham, and Moses’ life’s mission was complete. For him, the next three and a half millennia would pass instantly in the silent sleep of death, until that glorious day when he will arise with his father and mother and all their great ancestors and descendants to inherit the Kingdom of God.

As a young man he had ‘refused to be called the son of Pharaoh’s daughter, choosing rather to be mistreated with the people of God than to enjoy the fleeting pleasures of sin’ (Hebrews 11:24–25). He had never regretted that choice. Now, the God Who had led him father-like to his goal would grant him his reward. ‘So Moses the servant of the Lord died there in the land of Moab, according to the word of the Lord’ (Deuteronomy 34:5). The people below mourned 30 days for their oldest, dearest friend.