Christians and their Allegiance 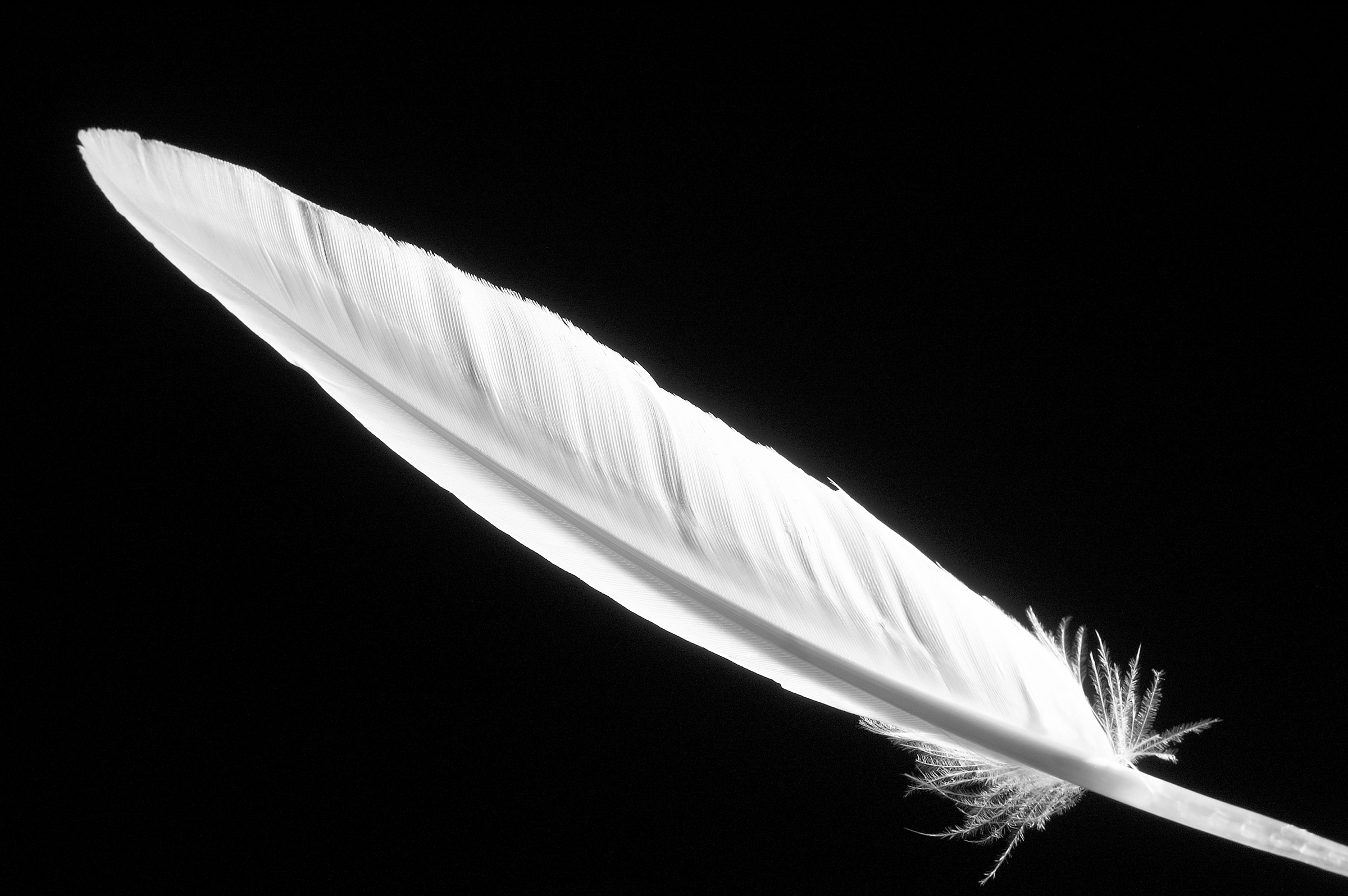 Being a conscientious objector is always a serious decision and often an unpopular one.

Since the eighteenth century, conscientious objectors have often been unfairly accused of cowardice, and given white feathers as symbols of this.

We examine reasons why some Christians are conscientious objectors, and what the Bible teaches about this difficult subject.

Force is right if and when God commands it; He has commanded it for His people in the past and He might command it in the future. Also, pacifism will not bring world peace. Indeed, the prophet Zechariah says that there will be fighting at the time when Jesus returns (Zechariah 14: 1–4).

Nor can we argue that we are conscientious objectors because one of the great Ten Commandments says, ‘You shall not murder’. The people to whom that command was given frequently went to war by God’s instruction (for example, Deuteronomy 7:1–2, 16). SO, the command is not an absolute ban on taking up arms.

The real reason for conscientious objection is positive and comes from the very heart of the Gospel. The great central feature of the Gospel is the Kingdom of God on earth and the great central event which will bring that to pass is the second coming of Jesus Christ, the Messiah.

Jesus taught his disciples: Seek first the kingdom of God and His righteousness (Matthew 6:33).

It was a call to recognise his kingship and his government, so that in prospect they became citizens of his kingdom. The first step in seeking that kingdom is to submit to the king, believe in his laws, make a commitment to his government and give unqualified allegiance to his service.

This produces a group of people whose real destiny and whose real vocation is not any longer in this age and in this society. Their real destiny begins in the age to come but they are already governed by the principles of the Kingdom of God and even now to some extent the values of that kingdom are realised: love, joy and peace.

Of course, they are required by God to respect those in authority over them and to obey the laws of their country of residence (Romans 13:7, Titus 3:1). The only exception is when this would contravene God’s laws (Matthew 22:17–21). So the only government to which these believers can give unqualified allegiance is the government of God – now and in the age to come.

They, therefore, would count it wrong to participate in the wars of nations, since their Lord and King has forbidden this. If there is one saying of the king which sums it up precisely it is the words of Jesus to Pilate:

My kingdom is not of this world. If my kingdom were of this world, my servants would fight, so that I should not be delivered (John 18:36).

There could never have been a nobler cause for fighting than the deliverance of God’s Son. But even this was forbidden. When Peter tried it by attacking the servant of the high priest, he was rebuked by Jesus and the injury he had inflicted was repaired by the very one whom he had tried to defend. His intent was good, but it was more important to follow God’s will. This is an important principle.

The key issue is therefore allegiance to a kingdom. To paraphrase Jesus’ words: “If my disciples based their lives on the principles of human government and human wisdom then indeed, they would fight – but they are different.”

This is how believers in Jesus must behave and it calls for faith and patience – that is, endurance. Experience has proved that to be true. Refusing to kill does call for faith, endurance and holding fast to the principle.

This principle is embodied in some very clear commandments from Jesus and his apostles.

Love your enemies, bless those who curse you, do good to those who hate you, and pray for those who spitefully use you and persecute you (Matthew 5:44).

Finally, all of you be of one mind, having compassion for one another; love as brothers, be tenderhearted, be courteous; not returning evil for evil or reviling for reviling, but on the contrary blessing, knowing that you were called to this, that you may inherit a blessing (1 Peter 3: 8–9).

All these passages call for gentleness, peace and compassion – and insist on peace and goodness, even towards those who are regarded as enemies.

Disciples have to ask themselves, how could they be obedient to those commandments and at the same time go to war to fight and destroy with weapons of indescribable horror? Disciples of Christ are detached from the wars of nations, otherwise they would have to kill at the command of human governments – even slaying their own fellow–believers as would have been the case in, for example, World War 2.

Tragically, war is an inescapable part of the world dominated by sin. It is as much part of our present society as is pain to a diseased body. But war will be abolished finally by the rule of Christ (Isaiah 2:1–4).

A Brave Choice for God

Like all decisions about Christian behaviour this requires serious thought and correct understanding of Bible teaching.