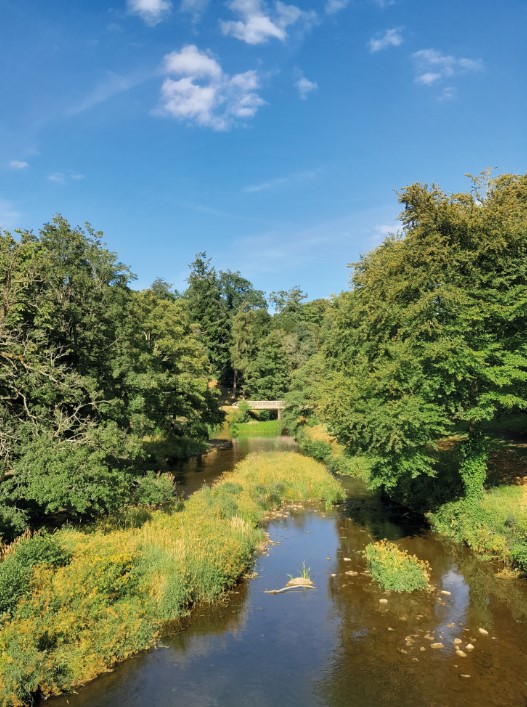 “Why do Christadelphians say the Kingdom of God will last a thousand years?“

Ed: IN 1 CORINTHIANS 15 the Apostle Paul describes the principles of resurrection from the dead. Christ was raised after he died, and his followers will be raised when he returns:

‘Each in his own order: Christ the firstfruits, then at his coming those who belong to Christ. Then comes the end, when he delivers the kingdom to God the Father after destroying every rule and every authority and power. For he must reign until he has put all his enemies under his feet… When all things are subjected to him, then the Son himself will also be subjected to him who put all things in subjection under him, that God may be all in all’ (1 Corinthians 15:23–28).

When Jesus Christ returns the world will not be made perfect instantly. There will be initial resistance (for example Psalm 2, Zechariah 14:16–19), and there will be a period after he returns in which he subdues the world to his rule, and restores it to perfection. This is the Kingdom about which we read so much in the Bible’s prophecies. At the end of this period there is the final eternal phase in which God is ‘all in all’—we’re told little about this eternity, perhaps because we wouldn’t be able to comprehend it.

The Kingdom is described in some detail in Revelation 20, and it’s identified as lasting 1000 years:

Then I saw an angel coming down from heaven, holding in his hand the key to the bottomless pit and a great chain. And he seized the dragon, that ancient serpent, who is the devil and Satan, and bound him for a thousand years, and threw him into the pit, and shut it and sealed it over him, so that he might not deceive the nations any longer, until the thousand years were ended. After that he must be released for a little while (Revelation 20:1–3).

Revelation is a book of pictures and symbols. Satan being bound and thrown into a pit until the end of the thousand years is symbolic of human rebelliousness being subdued until the end of the Kingdom, when it will be allowed a last flowering before it is completely removed. How do we know we should take the 1000-year period literally? That’s a fair question.

Another line of evidence is that the Bible speaks of the Kingdom as being a ‘sabbath’ for the world: ‘there remains a Sabbath rest for the people of God (Hebrews 4:9). The ‘sabbath’ in the Bible is the seventh day of the week. There have been around 6000 years since Genesis chapter 1. The Kingdom will be the last day of the world’s ‘week’, so it is appropriate that it will last 1000 years.