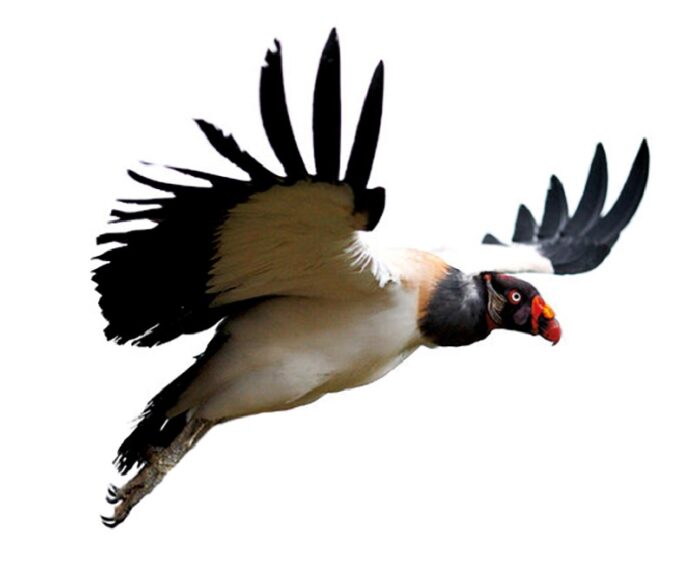 AT WORK RECENTLY, someone observed that his colleague’s bald head was gradually becoming like the head of the king vulture. He remarked, with pretend confidence, that for this reason he would be a wicked person if ever he became wealthy or famous. Another colleague, adopting even greater confidence than the former, affirmed that his bald-headed friend would rather be very intelligent or perhaps a genius if he gained a higher education. The argument became intense with a lot of examples cited by both parties, and neither showed any sign of yielding. At last a third colleague assumed the office of arbiter in the discussion, and after careful consideration declared grandly that the bald fellow would become both wicked and very intelligent if he became famous. For the first time the two parties agreed. But then another brought before them the case of a well known chief in a neighbouring village, who although very well educated was reckoned as the most foolish person in the village.

This example illustrates the prevalence of superstition in daily life. One may ask:

“What really is superstition?” We begin to answer with two definitions: to believe in spite of the evidence; and to irrationally fear the unknown.

More could be added but these will suffice for our present purpose.

The fact is that superstition is built on ignorance. No one cared to work out whether there was a link between the bald head, wisdom and wickedness. Ignorance and gullibility led to an irrational deduction.

There are so many examples of superstitious thinking, and with a little thought we can quickly see that they are unfounded and wrong. Many, especially those who are highly civilised, will fall into the trap of thinking they are not affected by superstition. But how often, even in our 21st Century, do we come across belief in such things as lucky colours, unlucky numbers and horoscopes. Superstition is found in the wallet of the poor and rich, the educated and the uneducated.

The Bible says ‘The earth is the Lord’s and the fullness thereof, the world and those who dwell therein’ (Psalm 24:1).

This is a memorable verse, but think what it means: we need not fear anything since we are assured that all is God’s. There are no other powers of which we should be afraid.

The earliest work on religious superstition I have come across is one written by Robert Ingersoll in 1898. He ridiculed those who venerate ‘saints’ and everything pertaining to them including their corpses, bones and clothes. He wrote: “The diseased were cured by kissing a box in which was kept some bone, or rag, or bit of wood, some holy hairs, provided the kiss was preceded or followed by a gift—something for the church… intelligent people now know that the bone of a saint has no greater virtue than the bone of an animal, that a rag from a wandering beggar is just as good as one from a saint, and that the hair of a horse will cure disease just as quickly and surely as the hair of a martyr.”1

How do we distinguish between truth and superstitious error? The Bible, the inspired word of God, is the only authority on the subject. Beliefs and doctrines, even if they have the veneer of Bible truth, must be tested thoroughly against what the Bible teaches: ‘Beloved, do not believe every spirit, but test the spirits to see whether they are from God, for many false prophets have gone out into the world’ (1 John 4:1).

Concerning the origin of religion and superstition, a modern writer says: “It has been opined by some, that religion probably began as a result of man’s fear and helplessness in the face of mysterious forces, most of which are invisible around him.”2 This may be partly true, but the Bible reveals that truth came before error. False ideas arose when knowledge of God’s way was lost and understanding corrupted by ungodly thinking.

Another writer points out more accurately: “If man had not transgressed, there would have been no religion, and but one sovereignty upon earth: because religion is the cure for sin… that only is true religion which God has pleased to appoint; exercises which he hath not enjoined are superstition and not religion.”3 The Bible is the only authority on true religion. Any other faith, whether it is found in the market place, school or church pulpit, is merely superstition.