Flesh and Spirit in Corinth 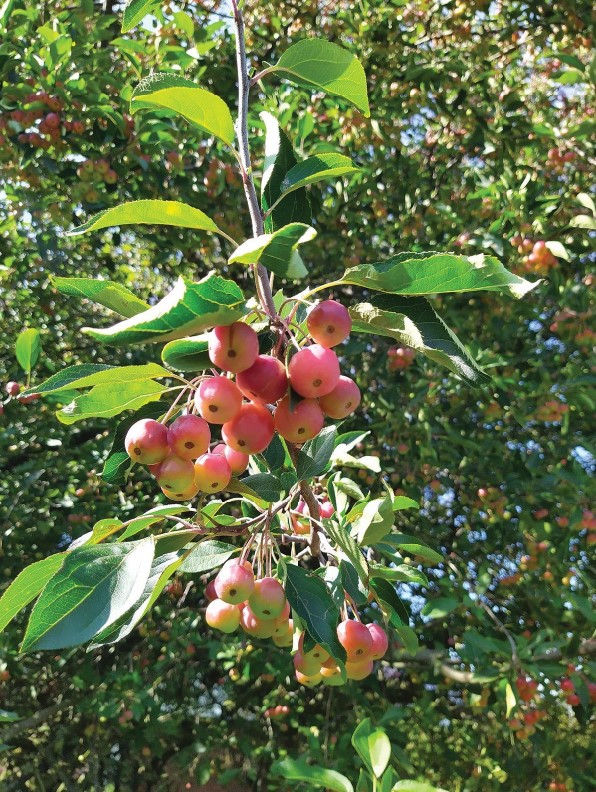 THE NEWLY ESTABLISHED congregation of believers in the Greek city of Corinth faced many different spiritual challenges. The two letters which the Apostle Paul wrote to the Corinthians expose these challenges vividly.

The most pressing concerned the ungodly behaviour of certain of the church’s members. There were also wrong teachings. It had got so bad that some brothers and sisters did not believe that Jesus Christ had risen from the dead! Despite this ‘perfect storm’ of moral and doctrinal difficulties, the Corinthian church was addressed by the Apostle Paul as ‘the church of God’ (1 Corinthians 1:2, 2 Corinthians 1:1). He did not distance himself from them, he appealed to them and set about correcting them.

The Works of the Flesh

Firstly, just how bad were the problems at Corinth? As a preamble to the answer, in Paul’s letter to the believers in Galatia we read:

Paul had a name for this ungodly behaviour: ‘works of the flesh’. It is behaviour which arises from our innate sinful desires, unmoderated by a conscience of what is godly and healthy.

The previous article gives a flavour of some of the problems the Corinthians struggled with. The ‘works of the flesh’ were well and truly rife among them. It would take someone extraordinary to facilitate any sort of spiritual reform in this troubled congregation.

The Apostle Paul laboured night and day to preach the Gospel, and also to strengthen his fellow disciples. We read that he felt ‘the daily pressure on me of my anxiety for all the churches’ (2 Corinthians 11:28). The Corinthians must have been a particular cause for concern. Imagine feeling responsible for the spiritual wellbeing of a troubled church such as the one at Corinth! Now imagine feeling responsible for several different churches, each with their different difficulties and challenges; truly Paul suffered for the name of Jesus, just as the Lord told him he would (Acts 9:16).

Just how were the challenges of the Corinthian church addressed? What was the antidote to the spiritual sickness that was threatening to contaminate the whole congregation?

The Fruit of the Spirit

I quoted above from Paul’s letter to the Galatians. If we carry on reading, he continues:

But the fruit of the Spirit is love, joy, peace, patience, kindness, goodness, faithfulness, gentleness, self-control; against such things there is no law. And those who belong to Christ Jesus have crucified the flesh with its passions and desires. If we live by the Spirit, let us also walk by the Spirit. Let us not become conceited, provoking one another, envying one another (Galatians 5:22–26).

The opposite of ‘the works of the flesh’ is ‘the fruit of the Spirit’. This is behaviour which is motivated by the desire to follow God’s ways. As the Corinthians were struggling with various deeds of the flesh, it follows that the solution to these problems was to be found in the fruit of the spirit.

The Necessity for Love

The first characteristic we read of the fruit of the spirit is love. Love is central to the Christian’s life. ‘A new commandment I give to you,’ said Jesus, ‘that you love one another: just as I have loved you, you also are to love one another. By this all people will know that you are my disciples, if you have love for one another’ (John 13:34–35). Jesus Christ laid down his life to enable his followers to have eternal life. His followers must have concern for each other’s eternal wellbeing at the centre of all their dealings.

Is love really what the troubled church at Corinth needed to achieve spiritual reformation? Interestingly, an entire section (chapter 13) of 1 Corinthians is devoted to the topic of love. Evidently, expounding the topic of love to brothers and sisters by explaining what love is and what it is not was a hugely important component of Paul’s inspired spiritual intervention.

A particularly awful misdemeanour was a man who had sex with his father’s wife. Paul instructed them to deal with the situation: ‘Let him who has done this be removed from among you’ (1 Corinthians 5:2). Humanly speaking, this certainly doesn’t sound very loving! However, it is easy for us to miss one of the key reasons why this act of moral discipline was commanded, ‘so that his spirit may be saved in the day of the Lord’ ( v. 5). Serious moral errors warrant serious corrective measures and these are designed with the salvation of the offender as the priority. Paul’s intention was for the culprit to be galvanised towards repentance.

In his second letter Paul appears to refer back to this instance of communal discipline: ‘For such a one, this punishment by the majority is enough, so you should rather turn to forgive and comfort him, or he may be overwhelmed by excessive sorrow (2 Corinthians 2:6–7). As an aside, the unusual phrase ‘such a one’ is the same as the phrase used in 1 Corinthians 5:5 and 11. It seems that they had ‘removed him’ and he had repented, but now they had not welcomed him back. Despite the gravity of this brother’s sin, now that he had repented Paul was eager that the church forgive and comfort him. He continues: ‘So I beg you to reaffirm your love for him’ (v. 8). Again, we see that love was at the centre of the corrective measure Paul commanded.

There is much more that could be said about the spiritual challenges faced by the church in Corinth and the ways Paul, with the wisdom given him, sought to help them overcome these challenges. But what we have seen is this: the solution to the ‘works of the flesh’ is the ‘fruit of the spirit’; the priority is to understand the supremacy of love; and sometimes brotherly love requires the use of disciplinary measures that might appear harsh. The description of love which Paul gave to the Corinthians is as relevant to followers of Jesus today as it was to those who first heard it, almost two thousand years ago:

“Now if Christ is proclaimed as raised from
the dead, how can some of you say that there
is no resurrection of the dead? But if there is no
resurrection of the dead, then not even Christ
has been raised… And if Christ has not been
raised, your faith is futile and you are still in
your sins. Then those also who have fallen
asleep in Christ have perished. If in Christ we
have hope in this life only, we are of all people
most to be pitied. But in fact Christ has been
raised from the dead, the firstfruits of those
who have fallen asleep“