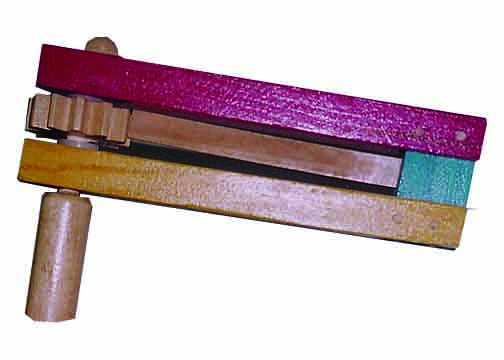 THE PERSIAN EMPIRE spread over much of the civilised world and consisted of 127 provinces from India to Ethiopia (Esther 1:1). Following the destruction of the kingdom of Judah a hundred years earlier many Jews were still scattered throughout the Empire (Esther 4:3; 8:9, 17). The Persian king Ahasuerus in the book of Esther is generally thought to be Xerxes (485–464 BC). An attempt to annihilate the Jews was thwarted by God, Who has an ongoing purpose with this nation.

The Conquest of the Enemy

There are three main sections:

1.   King Ahasuerus rejected Queen Vashti and chose a new queen, whom he named Esther. She was Jewish and had been brought up by Mordecai, her cousin. Haman was a wicked Amalekite, of a tribe long opposed to Israel and to God (see Exodus 17:8–16; Numbers 24:20). He was jealous of Mordecai and planned to destroy him and all Jews on a date decided by casting ‘lots’ (Purim) (Esther 3:7, 13).

2.   Mordecai persuaded Esther to plead with the king for her people. After fasting she began by inviting the king and Haman to a banquet. At a second banquet she told the king of Haman’s plot to massacre the Jews. The king commanded that Haman should be hanged on the 23 metre high ‘tree’ which Haman had prepared for the hanging of Mordecai (Esther 5:14, 7:10).

3.   The king then issued a decree permitting all Jews to defend themselves on the appointed day. This deliverance is commemorated by the Jews every year at the feast of Purim (Esther 9:27–28).