Does Belief in God Make Sense? 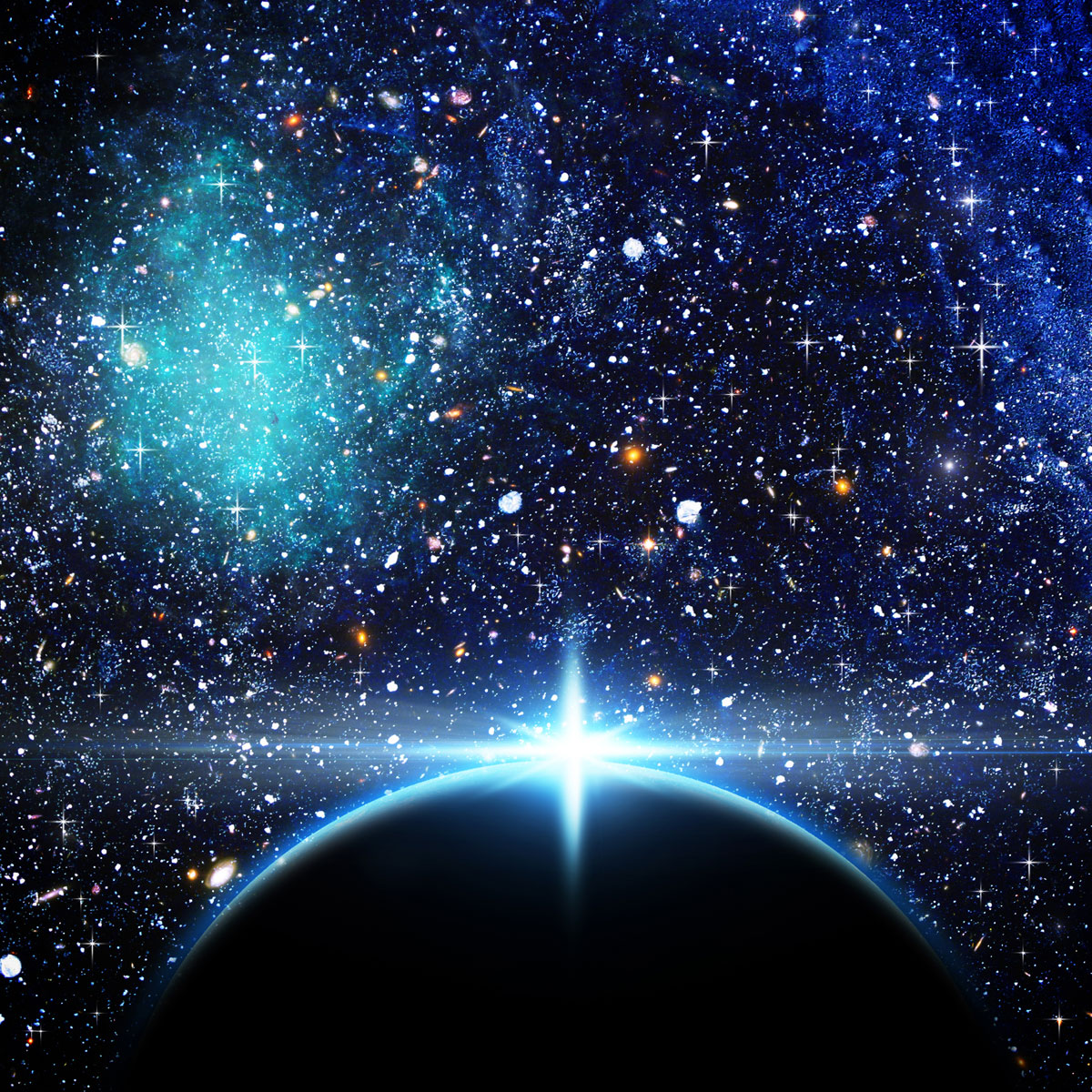 IN this short piece, we are going to think about one of the arguments for the existence of God. The argument is about the fine tuning of the universe and relies on the work of experts found in physics departments or observatories. We should be very clear: this argument doesn’t prove that God exists, or that the God in question is the God of Christianity. What this argument does however, and it does it very well, is to make us think rationally about why the universe is the way it is – and what may have caused it to be so. We’ll briefly think about the evidence, draw some conclusions, and then finish with a question.

Physicists have observed that the laws and forces of nature (such as gravity), the constants of physics (such as the speed of light), and the initial conditions of the universe are finely tuned for life to exist. One scientist, Robin Collins (2012), commented that, “The laws of nature, the constants of physics, and the initial conditions of the universe must be set to an enormous degree of precision for … us to exist”. Freeman Dyson (1988), another physicist, wrote that it appears the universe “knew we were coming”.

The fine tuning of gravity seems impressive, but the force of the argument is that this same level of tuning is found in a whole series of areas. It’s not like there is just one factor which is finely tuned, there is a whole series and they are all interlinked. Alvin Plantinga (2007) summarises that “it’s as if there are a large number of dials that have to be tuned to within extremely narrow limits for life to be possible in our universe”. It is, in the very least, a big coincidence. And as Agatha Christie’s Miss Marple would say, “any coincidence is always worth noting”.

This leads us to think about what conclusions we can draw from the evidence. In this highly tuned universe, we need to think through a satisfactory explanation as to why this is the case. Philosophers and scientists have often pondered this topic and come up with a series of possible explanations. Some have suggested that it is because there are many, many universes (often called the multiverse) and one of them has happened to be just right. Others have even suggested that extra-universal aliens created things to be that way. Some, however, are confident that a divine mind must be behind this. Antony Flew was once a prominent atheist philosopher who changed his mind and came to believe in a God. He concluded: “multiverse or not, we still have to come to terms with the origins of the laws of nature… and the only viable explanation is the divine mind” . I think Flew is onto something. We live in a universe that must have been brought into being by something immaterial and eternal, something bigger than and outside the constraints of space and time. With this in mind, it seems reasonable to me, to think that a divine being, powerful enough to create the universe must be behind this. For me, God is the most rational explanation for the fine tuning of the universe. It makes sense of all those ‘dials’ being so finely tuned. The argument points us to the plausibility of God, a divine mind who has finely tuned the universe to permit life. It also seems logical that He would be keen to develop a relationship with His creation.

If God is a plausible explanation for the fine tuning of the universe, how can we understand the identity of this God? And how do we get to know more about Him? At this point we move away from physics and astronomy and move into the realms of historical record. The Bible helps us get to know God. And history bears it out, especially the evidence of an empty tomb in Jerusalem in AD 30 – see the article about the resurrection of Jesus.